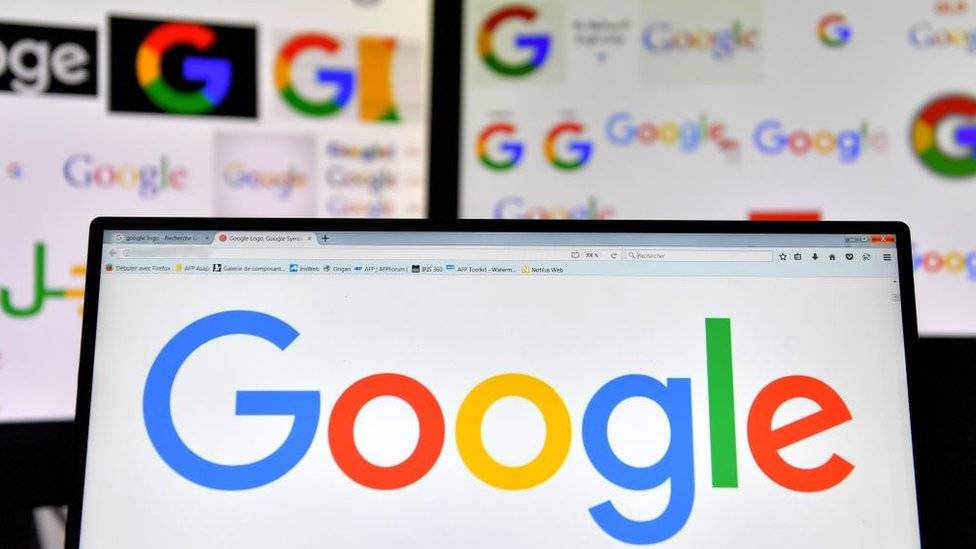 In 2020, the CNIL imposed a fine of 100 million euros on Google regarding cookies. Today, the group wants to appeal to European judges to settle its conflict with the French authority and cancel the fine.

AFP reports that Google has pleaded before the Council of State for the cancellation of the fine of 100 million euros received from the CNIL for its cookies, a sanction for which it considers that the French authority was not competent. However, the public rapporteur, whose opinion is often followed by administrative judges, confirmed the CNIL by concluding that the interpretation of the law was clear and by considering that there was no reason to refer questions for a preliminary ruling to the Court of Justice of the European Union, which would have the effect of suspending the case.

In its argument, Google questions the legal interpretation of the links between the two European laws which govern the subject of data on the Internet: the directive on privacy (e-privacy) of 2002 and the general regulation on the protection of personal data ( GDPR) adopted in 2016. According to the search giant’s analysis, the case should have gone through the European one-stop shop mechanism defined in the GDPR, which defines a lead authority (in Ireland for Google) in charge of sole cross-border issues.

For its part, the CNIL considers that it has jurisdiction to sanction infringements relating to cookies on the basis of the e-privacy directive and had been supported in this interpretation by the judge in chambers of the Council of State in March 2021.

In December 2020, the French personal data policeman imposed fines of 100 million and 35 million euros respectively on Google and Amazon for non-compliance with the legislation on information prior to the deposit of cookies. During an inspection in March of the same year, the commission noted three shortcomings concerning Google: the deposit of cookies without the Internet user having given his prior consent, the lack of sufficiently clear information on the purpose of the cookies and the absence of a procedure to withdraw consent.