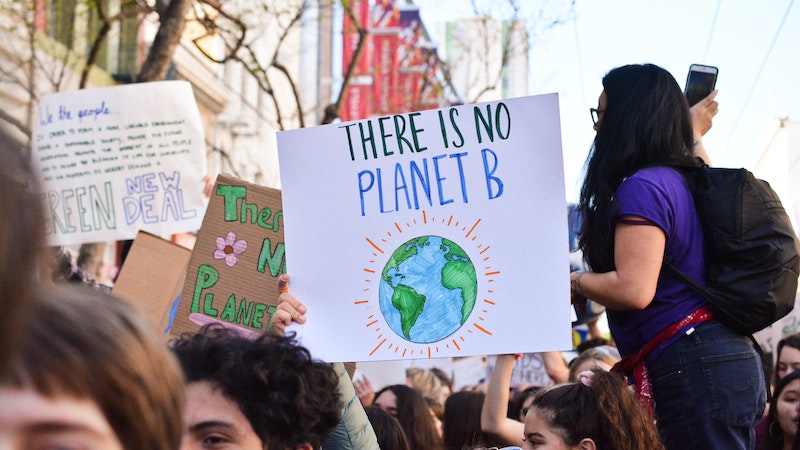 The Federal Association of Consumer Centers wants to prevent companies from continuing to advertise climate neutrality. In a new position paper, the organization calls on the EU Parliament to regulate environmental advertising claims more closely.

Of the Federal Association of Consumer Centers wants to prevent companies and organizations from continuing to use climate neutrality as an advertising medium. The World Cup in Qatar in particular shows that this type of advertising is a form of greenwashing.

That is why consumer advocates are calling on the EU to impose a ban. Companies should no longer be allowed to advertise with climate neutrality.

“Completely climate-neutral FIFA tournament”, “climate-positive pasta” or “CO2-neutral heating oil”: These are just a few examples of how the economy uses the climate and environmental protection as an advertising argument.

However, advertising plays with the ignorance of consumers. Again and again, organizations and companies with their advertising give the wrong impression that a product or service does not harm the climate, according to Ramona Pop, head of the Federal Association of Consumer Advice Centers.

In fact, emissions that are fundamentally harmful to the climate are produced in production, Pop explains further:

The advertised climate neutrality is to be achieved with the help of CO2 compensation. However, trading in voluntary compensation certificates is not regulated. It is therefore completely unclear for consumers how reliably emissions are compensated. This is greenwashing and should be banned.

Since emission-free production is currently not possible, the association is calling on the EU Parliament to issue an explicit ban on advertising with climate neutrality. The EU should also not allow comparable formulations in the future.

The consumer advocates summarized the detailed demands in a corresponding position paper together. The European Parliament will deal with the regulation of environmental claims at the end of November.

Climate neutrality is an important climate policy goal in the global fight against
man-made climate change, writes the consumer advice center in its position paper.

In order to achieve this, however, climate-damaging products should not be advertised as climate-neutral. This could stimulate consumption and ultimately prevent a necessary change, according to Pop.