Consumer advice center wants those affected to get their money back 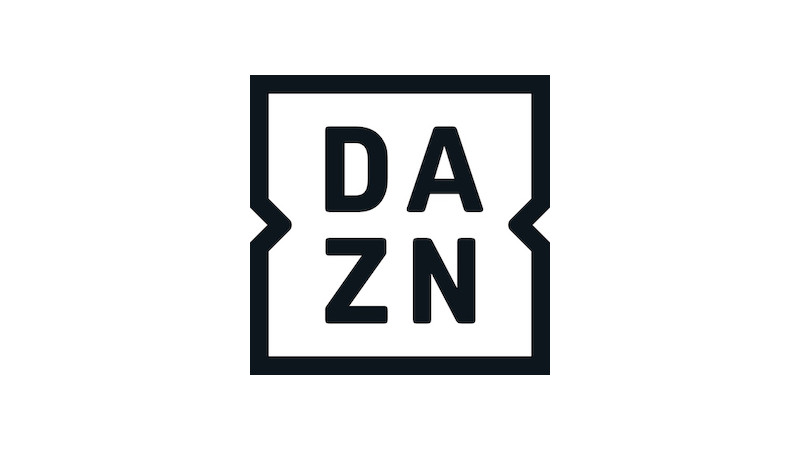 At the beginning of 2022, DAZN announced a hefty price increase – almost double it. The adjustment initially only applied to new customers. Since August 2022, however, existing customers have also had to dig deeper into their pockets. The consumer advice center considers this to be illegal and is now looking for those affected for a class action lawsuit.

Sports streaming service DAZN made headlines when the company announced in January 2022 that it would almost double its subscription prices. Although the price adjustment initially only applied to new customers and returning subscribers, DAZN had to take a lot of criticism even then.

Since August 1st, existing customers have had to dig deeper into their pockets and pay almost double the price. For the DAZN subscription, there are additional costs of around 180 euros per year. Since then, all users have had to pay EUR 29.99 instead of EUR 14.99 for the monthly subscription.

the Consumer Center (VZBV) considers the price increase for existing customers to be illegal. Sebastian Reiling, consultant in the VZBV team for model declaratory judgments, said:

The hefty price increases at DAZN are not only annoying for sports fans – they are also not legally permissible without the consent of the users.

Victims should get their money back

According to the VZBV, the price increase clause in the DAZN contracts is also non-transparent and therefore ineffective. The price increase was also carried out without the necessary consent of the subscribers concerned.

In order to get the money back for existing DAZN customers, the consumer organization is now looking for those affected for a class action lawsuit. On a specially set up website the VZBV is currently calling for people to get in touch. If enough affected people come together, nothing would stand in the way of a class action lawsuit.