Confirmed, a remaster of the famous Diablo II will be released this year -apkrig 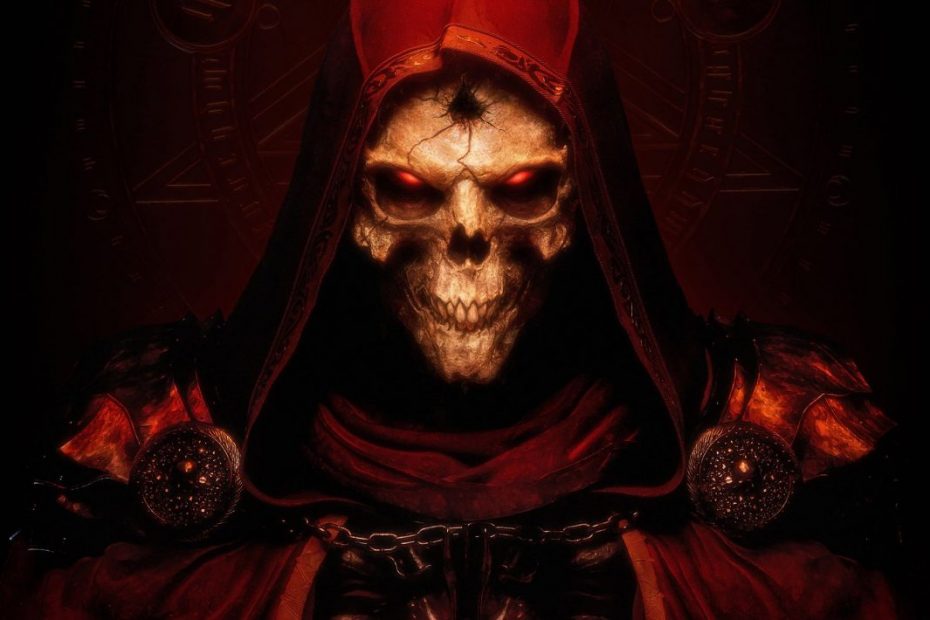 During the opening ceremony of this year’s BlizzCon, Blizzard representatives confirmed the information, which has been speculated over the past few months. This year, Diablo II: Ressurected – a remaster of the original game from 2000, which is being developed by developers from the Vicarious Visions studio, will be released. The game will focus not only on the PC as its home platform, but also on consoles of the previous and current generation, including the Nintendo Switch. Developers promise up to eight-member collaboration and progress sharing across all platforms, but not direct cross-platform gaming.

The first trailer also accompanies the launch of the official website, where people from Vicarious Visions do not spare details. One important report confirms that the content of the Lord of Destruction extension is also included in Diablo II: Ressurected, making Blizzard refer to the remaster as two games in one. In terms of technical improvements, developers may be talking a little unexpectedly about reworking the game into a 3D environment, instead of the original two dimensions, promising a resolution of up to 4K, high framerate (specifically depending on platform options), spatial, re-recorded sounds and also for playing on a PC. The remaster will also include the ability to switch from the new graphics to the original and for the flight so keep track of all the changes that the experts from Vicarious Visions have made.

According to Vicarious Visions’ developers, Erich and Max Schaefer’s earlier messages about data loss were not so pessimistic, and in many places they could be based on the original data when the graphics were completely reworked.

When you mention the brand new 3D environment, you may have wondered if the terms remaster and remake have not been confused, but we respect the official designation, which makes reference to the previous work of the developers makes sense. Vicarious Visions has recently signed a remaster of the first and second episodes of Tony Hawk and previously an equally successful remaster of the trilogy with Crash Bandicoot. They then used the word remaster because, regardless of the completely new graphics, they kept the geometry and mechanisms of the original games (almost) intact, and it was the name remaster that suits them better with this approach.

This also applies to Diablo II: Ressurected, for which, despite the previous information, the developers obtained a lot of original material. In addition to the source code, which regularly receives updates for many years after its release, in the end it was also a lot of graphic material, which the original authors from Blizzard spoke of as irretrievably lost. As PC Gamer explains, the previous orders of Erich and Max Schaefer were not, in fact, so pessimistic, according to the developers at Vicarious Visions, and could have been based on the original data in many places when the graphics were completely reworked.

Going back to the upcoming remaster, the new version of the legendary hack and slash RPG will offer a larger shared inventory, more sophisticated processing of your character’s statistics, the ability to compare pieces of equipment at the touch of a button or automatically collect gold from fallen enemies. In subsequent interviews, the people from Blizzard confirmed that Diablo II: Ressurected will not contain any form of trade in objects or microtransactions, because the purpose of the planned remaster is to preserve the most authentic experience of the original game.

If the information, trailer and pictures have bothered you, you can pre-order the game straight away – it will cost 40 euros, which, given the content and degree of improvement of the original game, does not sound like a bad offer. There is also a Prime Evil collection available, which will add Diablo III with the Reaper of Souls data disc and other digital bonuses that you can show off in front of others for another 20 euros. And if you don’t happen to want to buy hares in a sack when you remember the not-so-successful remaster of Warcraft III, you can now sign up for the upcoming technical alpha version. The developers have not yet set a launch date, but they are counting on a single-player part and exclusively on a PC, so equip yourself properly and wish you luck in getting into the closed test.