Concerns about TikTok: proper protection of data is necessary 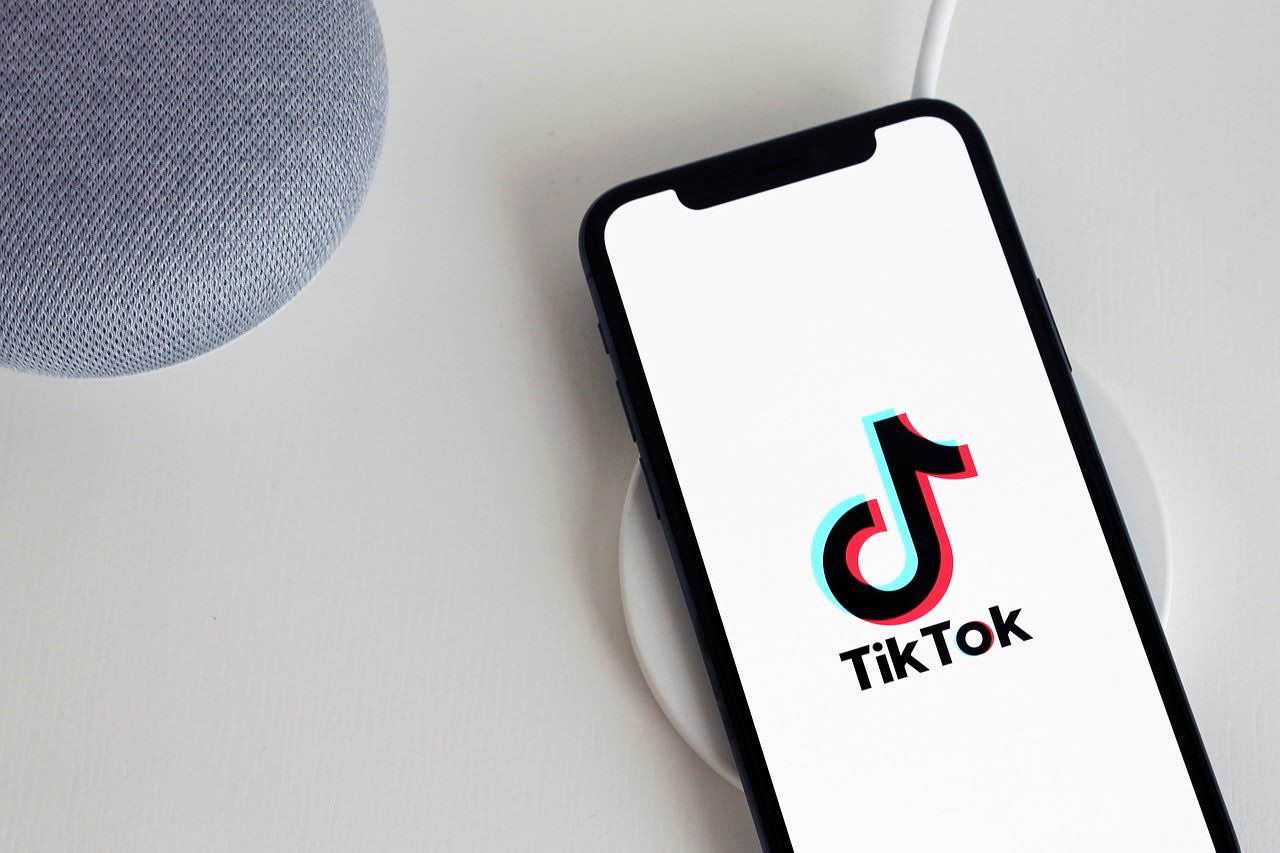 According to the Vice-President of the European Commission Vera Jouravá, extra efforts are needed to protect users’ data. At this point, there is some doubt as to whether user data is secure. This is not good news, since many children also use the video app TikTok. The concerns are therefore justified.

More about the TikTok video app

The TikTok app – still under the name Douyin in China in 2016 – has gone live on the global market since 2017. This video app combines social media and music. You can easily discover short videos. You can also make your own videos. It is said that TikTok now also appears to be a competitor for Google Search. Where the app first mainly appealed to young teenagers, more and more adults are also active on TikTok. The company behind TikTok is now worth more than $ 250 billion.

A tour of the platform is given in the video below. This video is about 15 minutes long. After this, TikTok no longer holds any secrets for you.

Why is TikTok under fire?

ByteDance admitted in July of 2022 that Chinese employees had access to US users’ data. This data was both videos and comments. Fears about the influence of the Chinese Communist Party were confirmed, despite attempts to keep this a secret. It has also become apparent that user data is not safe in Europe.

Due to various violations, TikTok has been reprimanded several times by European regulators in recent years. There are also several known cases of privacy violations in the Netherlands. The lawsuits are currently still pending against the billion-dollar company TikTok.

The European countries and the Commission, including the European Parliament, managed to agree on stricter legislation for tech companies. With these stricter rules, tech giants such as Google, Apple and TikTok will have to ensure that consumers remain better protected. For example, fake news must be removed more quickly, illegal content must be better checked and insight into the operation of algorithms must also be made public. Within two years, the platform TikTok will also be obliged to comply with the rules. Tech companies that do not comply with this risk large fines of up to 6% of the total turnover worldwide.