Cold wave in Texas: Apple to donate to relief 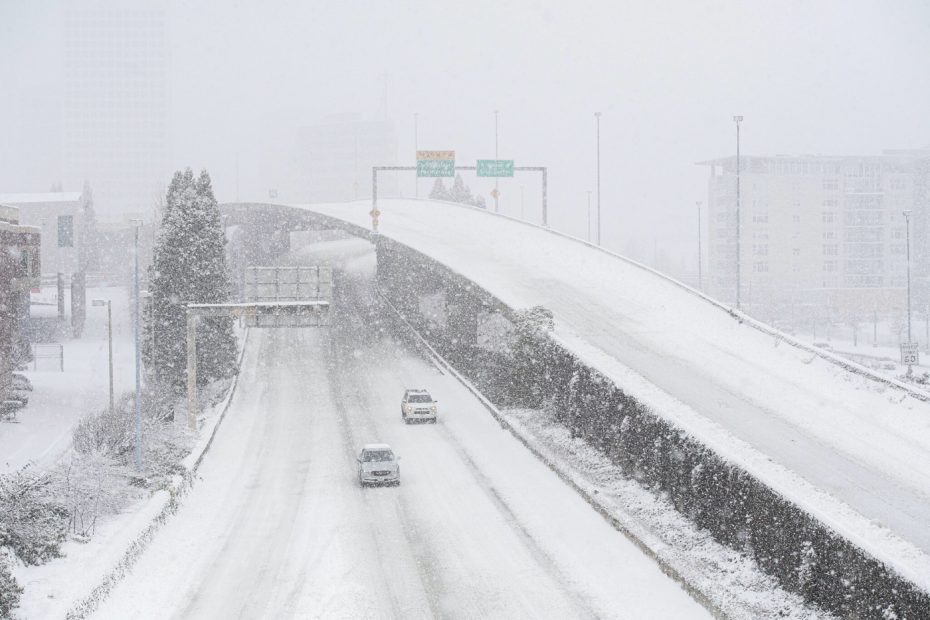 Tim cook ad that Apple will help organizations by donating to them during this cold snap in Texas. The boss of Apple, however, did not indicate the amount.

It was through a tweet that Tim Cook announced that Apple will help organizations during this cold snap in Texas:

Our hearts are with everyone across Texas and around the US, including many of our team members, as they endure the impact of the harsh winter storms. Apple will be making a financial contribution to local, community-based organizations to support their relief efforts.

“We are wholeheartedly with everyone in Texas and elsewhere in the United States, including many of our employees, as they feel the impact of harsh winter storms. Apple will make a financial contribution to local and community organizations to support their relief efforts. “.

There have already been 38 people who have died from the cold snap in Texas and more generally in the United States. Millions of people do not have clean drinking water. They have to boil their water to make it drinkable. Additionally, many homes face freezing indoor temperatures and flooding from burst pipes. There are also power cuts.