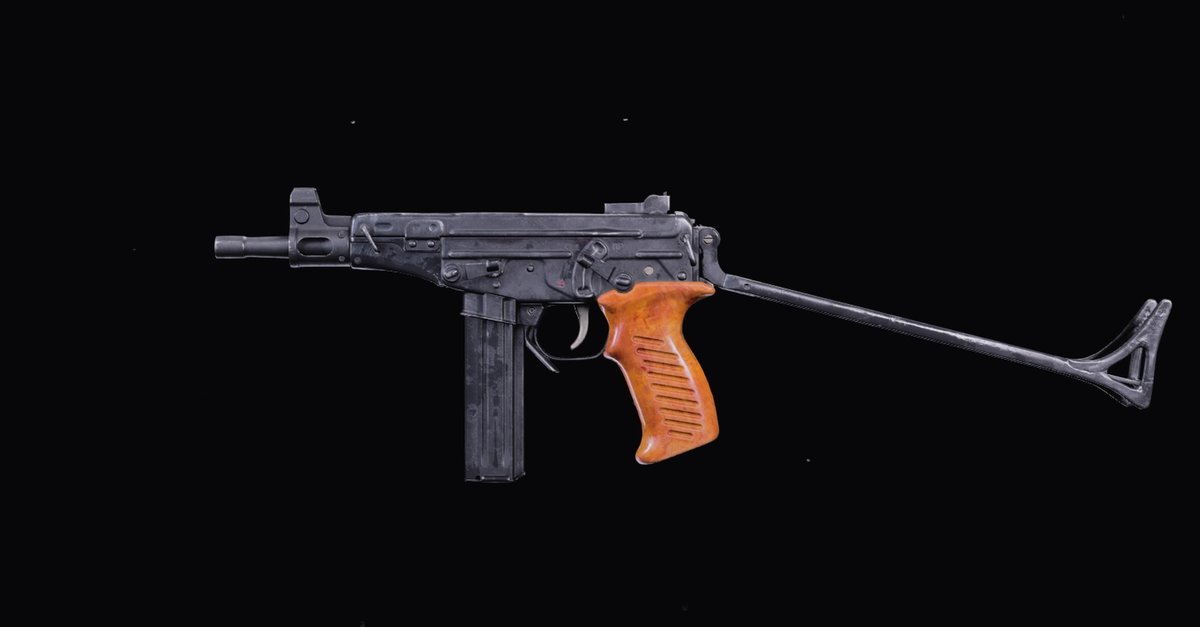 You can now get the new OTs 9 submachine gun in Call of Duty: Black Ops Cold War. In the following we will tell you how to unlock the weapon quickly and what you should pay attention to.

At the beginning of Season 4 in CoD Black Ops Cold War, three weapons came into play: the MG 82 light machine gun, the C58 assault rifle and the special weapon nail gun. However, the mid-season update in season 4 also added the OTs 9 submachine gun, for which you have to complete a challenge.

So you unlock the OTs 9 quickly

The OTs 9 is now officially released, you can see and inspect it in your Cold War menu. You can find them with the primary weapons, in the MPs tab. To unlock them, you have to complete one of two challenges:

If you have the gun in Want to unlock CoD Warzone, you have to get 2 double kills in 15 different matches. Do it best in loot mode. Also note that in Warzone you can leave the match even after you have achieved the double kills, the progress will still be credited to you. Getting the double kills can be a bit of a hassle in Warzone.

With the last weapons that you had to unlock, it was often much faster in zombie mode. This time, however, multiplayer is the faster way for many players. It’s best to play small maps like Nuketown, Hijacked or Rush to complete the challenge there.

Important: It is best to use the decoy grenades as tactical equipment, this is the fastest way to complete the challenge. Do not use the stun grenades or the stun grenades, as many players use the extra “tactical mask” and thus have maximum resistance against the two grenades. The decoy grenades are definitely the best tactical gear for the challenge. And the smoke grenades only make your life unnecessarily difficult because you can barely see your opponents through them.

To complete the challenge and unlock the OTs 9, you must also use one of the following submachine guns:

Important NOTE: In the past, after meeting the challenge criteria, you could leave the match and go straight to a new game so that progress would go faster. However, when unlocking other weapons in the past, this procedure led to a reset bug in which your progress will be reset to an earlier point in time at some point. So be sure to play each match to the end so that you don’t lose the progress you have made. Fortunately, it has recently appeared in the description of the challenge, but many players still have the old approach in mind.

The OTs 9 definitely has the potential to be a very good weapon. What do you think of the new submachine gun? Have you already unlocked the weapon and will you use it more often? Please write us in the comments, we are interested in your opinion!