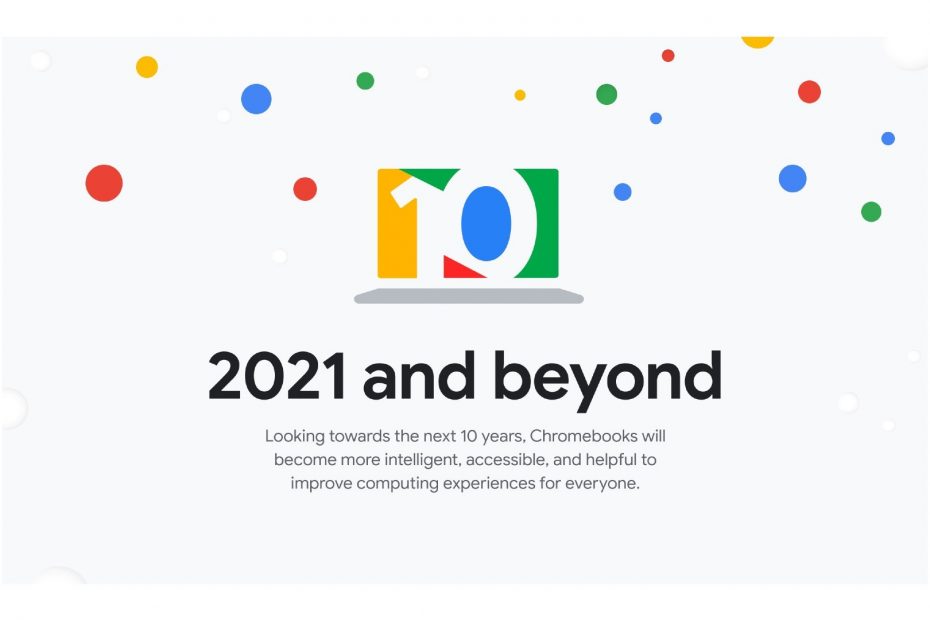 Chrome OS and Chromebooks are celebrating their 10th anniversary. Google launched it in 2011 in partnership with Acer and Samsung. That’s when Google set itself the goal of creating something new, fast, secure, and stable, something that will always be up to date. This created a new operating system for laptops from Google. In addition to the celebrations, Google is launching version 89, which brings a lot of news, XDA mentions.

The new clipboard will remember up to 5 items that you have copied. Also new is better access to screen recordings and screenshots. You can save the new ones in the top panel for faster access anytime and anywhere. The biggest news, however, is definitely the Phone Hub.

Phone Hub allows you to view information about your phone. You will be able to check battery life, signal strength, turn off / on the hotspot and locate the device. Also reply to messages and see your latest tabs from Chrome.

This tool is very important in the world of Chrome. Finally, it will enable the PC-mobile synergies that Google’s operating system users have longed for. Chromebooks can now also enjoy Wi-Fi Sync, syncing passwords and trusted networks we know from Android. Google is also preparing Sharing nearby for Chrome OS, which recently expanded with the advent of Android 11.

Google has also added buttons to control media playback in the Quick Settings panel. A Quick Answer feature is being set up to right-click on a word to translate, define, or translate names.

The latest innovation will be an improvement in the functionality of Areas (Desks). When the device is restarted, all windows return to their original areas. You will be able to move between them with a four-finger swipe gesture on the touchpad.

Google has also made it easier for us to share images and documents, with fewer steps to take. When reading text on a computer, we will be able to change the speed of speech or interrupt it. Finally, Google claims that the installed apps for Chromebooks have new icons after the new, which can separate them from regular applications.

Google recalls the milestones of its laptop operating system

For example, the fact that the first Chromebooks from Acer and Samsung were released in 2011, that in 2013 it also made its own Chromebook Pixel and a few other interesting things. If you’re interested in these milestones, visit Google’s blog post.

Google is working to add Steam to Chrome OS