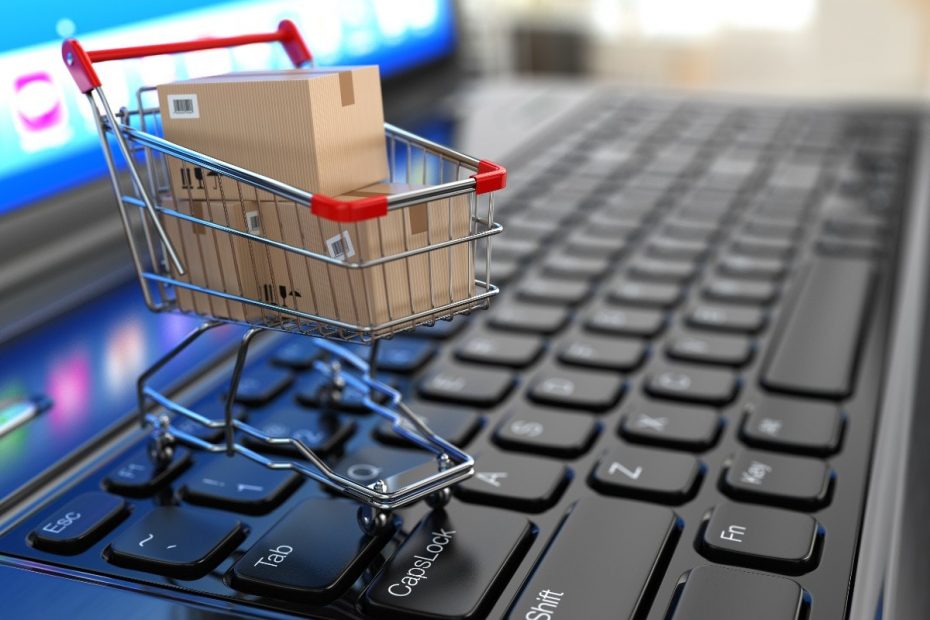 In particular, the demand for food and drugstore goods has recently increased dramatically. But fashion and electronics were also increasingly being bought online. A traditional mail order company also benefited from this.

In the important Christmas business, online retail saw another strong growth spurt, not least thanks to the effects of the corona pandemic. According to a consumer study by the German E-Commerce and Mail Order Association (BEVH), online sales in the fourth quarter were almost 24 percent above the previous year’s level. This means that the growth rate in e-commerce has more than doubled compared to the Christmas quarter of 2019.

For the full year 2020, however, the growth of online trade will not be quite as high, emphasized BEVH managing director Christoph Wenk-Fischer. “The growth has increased, but – especially due to the weak first quarter of 2020 – not exponentially,” he told the German press agency. The food and drugstore needs in particular have grown extremely. But furniture, lamps and decorations were also bought much more frequently on the Internet. The demand for drugs continues to be high, although they were also available in stationary stores.

According to BEVH, online sales of groceries between October and December were more than 83 percent above the previous year’s level. In the drugstore sector, the increase was 46.7 percent, and the increase in medicines was 53.5 percent. In these areas, however, online trading has so far played a comparatively minor role, so that the stormy growth took place at a low level.

But the growth rates were also remarkable in areas in which online trading has already secured considerable market shares. Online clothing retailing grew by around 26 percent in the Christmas quarter. Twelve months earlier, the plus was 6 percent.

Germany’s second largest online shop, otto.de, reported a record Christmas business at the beginning of the week. Compared to the Christmas business 2019, the number of orders has increased by almost 60 percent, the company reported. “In October and November we were already in some cases well above the level of 2019. This trend intensified again massively in the two weeks before Christmas,” says Marc Opelt, Chairman of the Otto Division Board. The best-selling products were cell phones, televisions, sofas, notebooks and shoes.

In the past few years, online trade in Germany has always grown by double digits. However, growth rates declined before the pandemic. In 2019, sales growth was 11.6 percent.

While online retail was booming during the pandemic, many stationary retailers suffered massively from the corona crisis. The stationary fashion trade was hit particularly hard. According to a current industry survey by the trade journal Textilwirtschaft, fashion retailers in the shopping streets and shopping centers lost just under a third of their revenues in 2020. With this historically high sales decrease, the process of melting the stationary fashion trade has accelerated massively, emphasized the trade journal. The market has been shrinking year after year since 2010. dpa