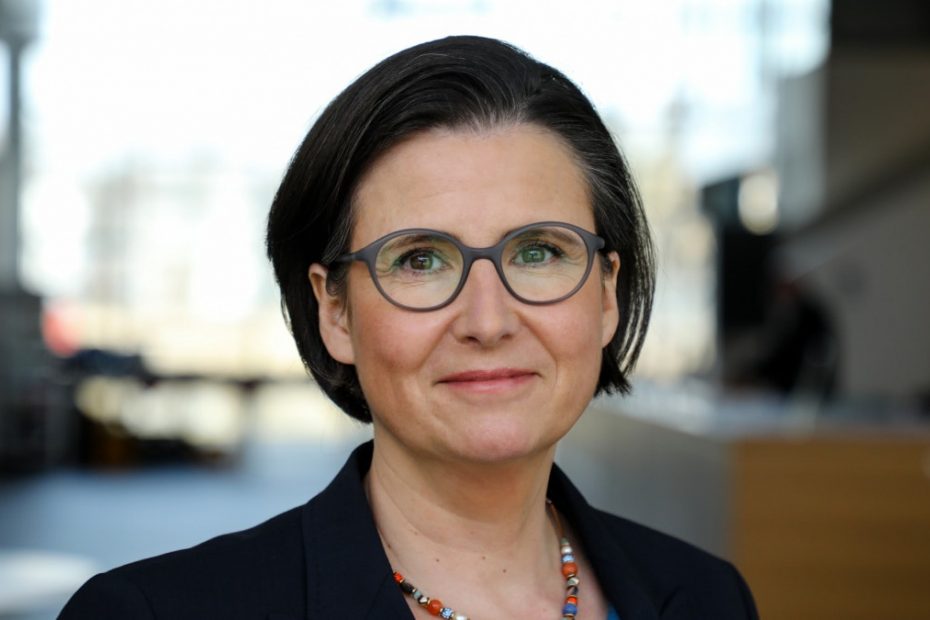 With Constanze Hufenbecher, Infineon has appointed a woman to the Management Board for the first time. The German chip manufacturer is thus ahead of a federal government bill.

While the Bundestag debated a draft law of the federal government in the first reading today, which provides for a binding quota for women on the board of listed companies, the Bavarian chip manufacturer Infineon has already anticipated a possible change in the law at its shareholders’ meeting. Constanze Hufenbecher will be appointed to the company’s board of directors on April 15, 2021. Infineon is thus expanding the Executive Board from four to five members.

In the future, Hufenbecher will take over the newly created position of Chief Digital Transformation Officer (CDTO). “In view of the continuously increasing requirements and the increasingly cross-departmental nature of many topics, it makes sense to bundle and expand the relevant competencies in the board of directors,” explains supervisory board chief Wolfgang Eder.

Study: Quota of women increases the level of competence

Hufenbecher worked at Infineon between 2004 and 2009. Most recently, the business graduate held the post of CFO at Lufthansa Technik. At Infineon, it is primarily intended to promote the linking of existing corporate areas such as development, marketing and sales.

Quota for women: This is in the federal government’s draft law

The proportion of women on the executive boards of the 200 largest German companies is currently only 11.5 percent. The federal government’s bill is supposed to change that. Listed companies whose management board consists of more than three people should in future have to appoint at least one woman to the management body. At least if they are companies with equal co-determination.

In addition, companies that set a target quota of zero percent women on the executive board should in future have to give reasons for this. If they do not do that, sanctions are threatened.

The draft law would currently affect around 70 listed companies with equal co-determination, 30 of which do not yet have women on their management boards. The German Trade Union Federation welcomes the draft law, but calls for further steps. Greens and leftists also criticize the fact that the current bill falls short. The FDP and AfD, in turn, fundamentally reject a mandatory quota for women.