China smartphone does what the best competitors can’t 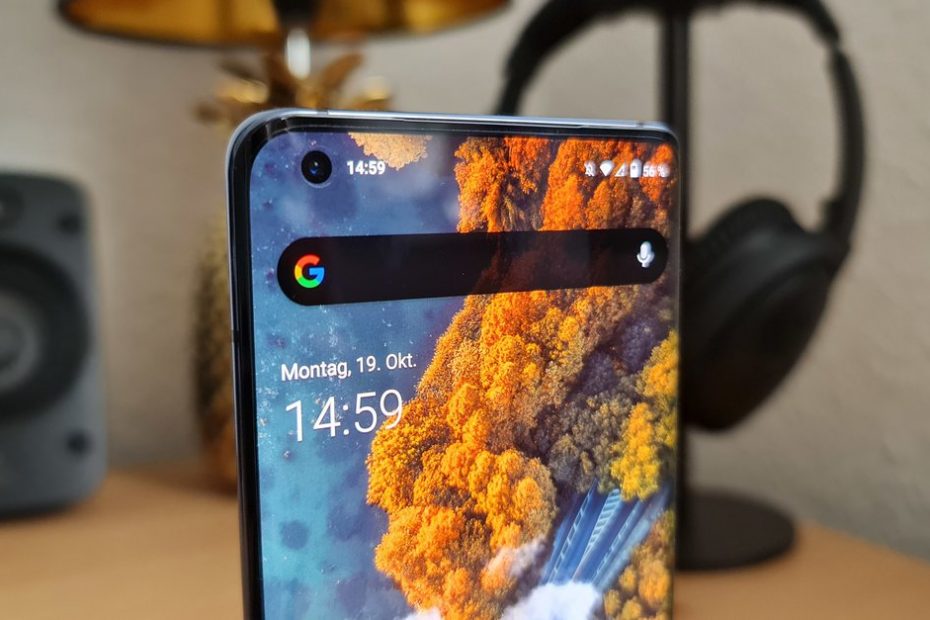 A Chinese smartphone manufacturer will soon present a new model that combines two practical functions and is no longer used by the competition. Technology used to be a real trend. Is this coming back now?

The Chinese manufacturer Vivo is known for coming up with new and sometimes quite unusual ideas for smartphones and then actually implementing them. What other manufacturers are just ideas for patents is built here. So also with the upcoming Vivo iQOO 7. The company has a new function for the smartphone in advance at Weibo revealed. A pressure-sensitive 120 Hertz display will be made possible. This is primarily intended to offer players an additional dimension, for example to be able to carry out an action such as a buff during the fight and the control at the same time. Otherwise, this is only possible if you release one of the thumbs and click on an action button. With this mobile phone you could have such a clear advantage in many games.

The pressure-sensitive area of ​​the display would only be available in certain places. Vivo is aimed specifically at gamers who want to have such an advantage in the game. It is not yet known to what extent the function must be supported by the game. What is clear, however, is that this feature would actually be unique in the gaming smartphone area.

Pressure sensitive displays have been a trend before

The idea of ​​a pressure-sensitive screen is not completely new. Apple introduced it to the iPhone with Force Touch years ago, and many Android manufacturers then made it as an extended level of operation. But that didn’t really catch on. Instead, the same function is implemented simply by touching the display for a long time using the software. In the gaming arena, however, the technology would really make sense. We are curious to see what Vivo will present in detail and how well it works in the end.