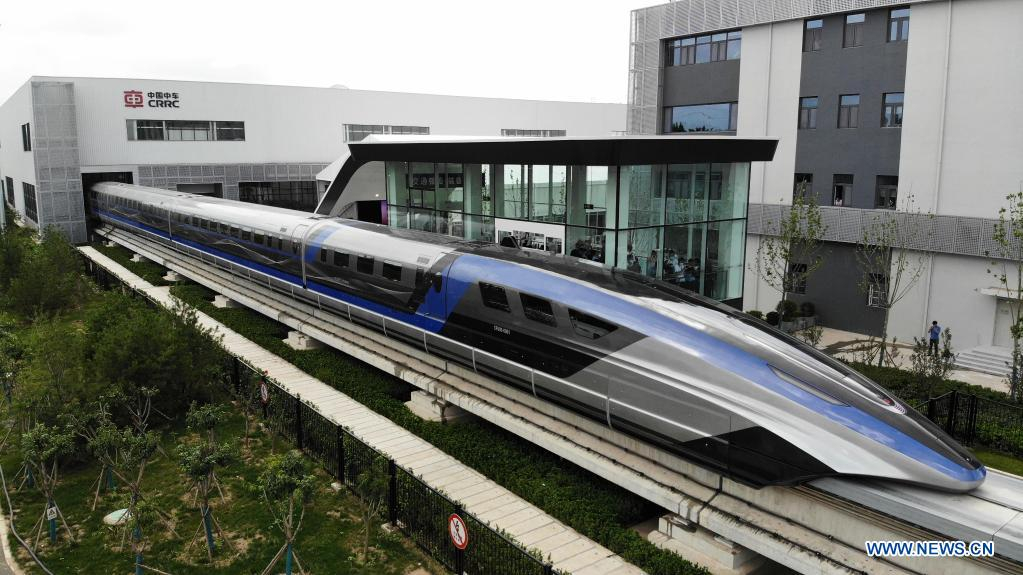 China has completed what it claims to be the fastest train in the world. The maglev train should reach a speed of 600 kilometers per hour.

Magnetic levitation will start in 2026 at the earliest

The state news agency Xinhua denotes the (still) nameless magnetic levitation train as “currently the fastest available vehicle in the world”. The train is to run in the future in the service of the state railway company China Railway Rolling Stock Corporation (CRCC), which also on the European market Wants to gain a foothold. However, various tests are still pending before commissioning. The first trains could be in service in five to ten years.

In addition, appropriate routes for the magnetic levitation trains would first have to be built. According to the Chinese government, several major cities and provinces in the country, including Shanghai and Chengdu (Sichuan), have planned fast connections by maglev train, such as Reuters writes. So far, there are no such connections in China. The above-mentioned Transrapid line is only 30 kilometers long and connects Pudong Airport with the Shanghai Exhibition Center. The train, known in China as the Shanghai Maglev Train, takes around seven and a half minutes.

Drive from Beijing and Shanghai in 2.5 hours