China manufacturer is starting to cheat 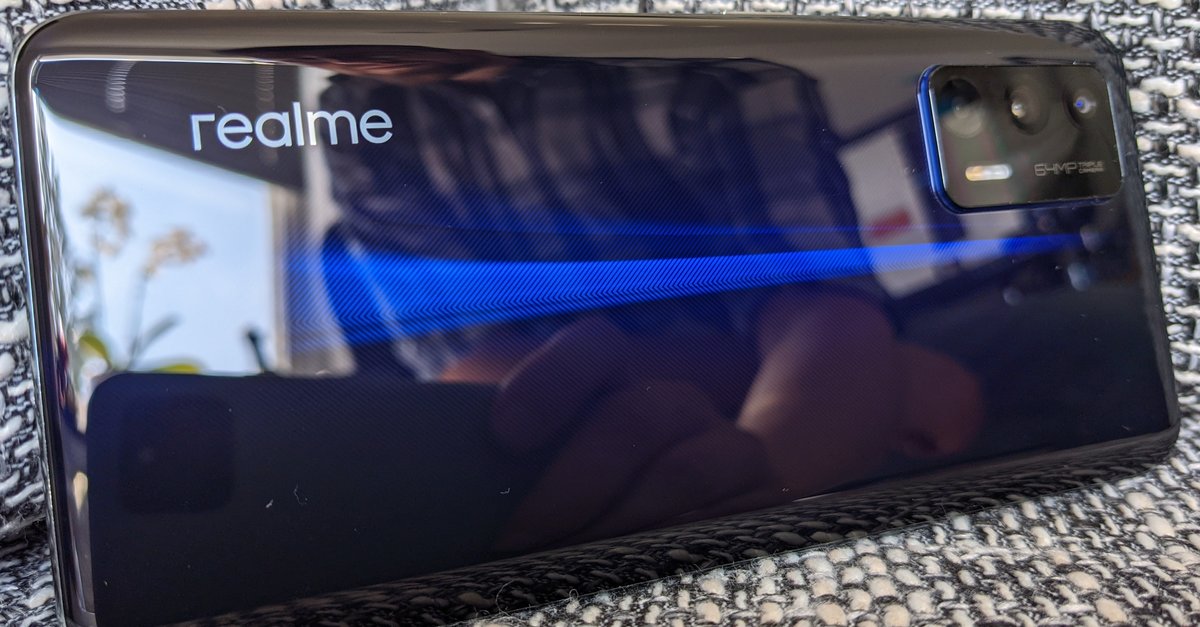 The main memory in an Android smartphone plays an important role and is one of the factors that determine how well a device performs. A first Chinese manufacturer has now found a way to advertise with more RAM than is actually installed. That could be a big problem.

We recently tested a very interesting smartphone from China with the Realme GT (for the test), which has a good price-performance ratio. The Chinese manufacturer will shortly present a “Master Edition” of it and is already promoting it in China on Weibo (source: Realme). Interestingly, it speaks of 19 GB of RAM. How is that possible? One There is actually no working memory of this size:

That’s also true, because Realme benefits from a very special property of the software. The smartphone has 12 GB of physical RAM, which is actually built in, and 7 GB of virtual RAM, which is released by software and comes from the internal memory. Just recently we explained in a post what advantages this could have. Especially slow smartphones could benefit from this technology. However, it should not be used to fool the user into thinking that a smartphone has more real memory, than it actually does. Here it works afterwards.

With 12 GB of RAM it makes absolutely no difference in terms of performance that 7 GB is still split off from the internal memory. It’s rather the opposite, man namely loses internal memory. Here you want to throw around with large numbers that do not offer any advantage for everyday life.

in the Video you can see the previous Realme GT smartphone:

Memory swindle the next trend?

Now the Realme GT Master Edition is the first Android smartphone that advertises with more memory than is actually installed. Internal storage is not as fast as RAM. So equality is absolutely wrong. We can only hope that Realme does not show this when specifying the technical data. Otherwise, we wouldn’t be surprised if cheap smartphones suddenly have more than 20 GB of RAM on paper, but only a fraction of it is really real working memory.