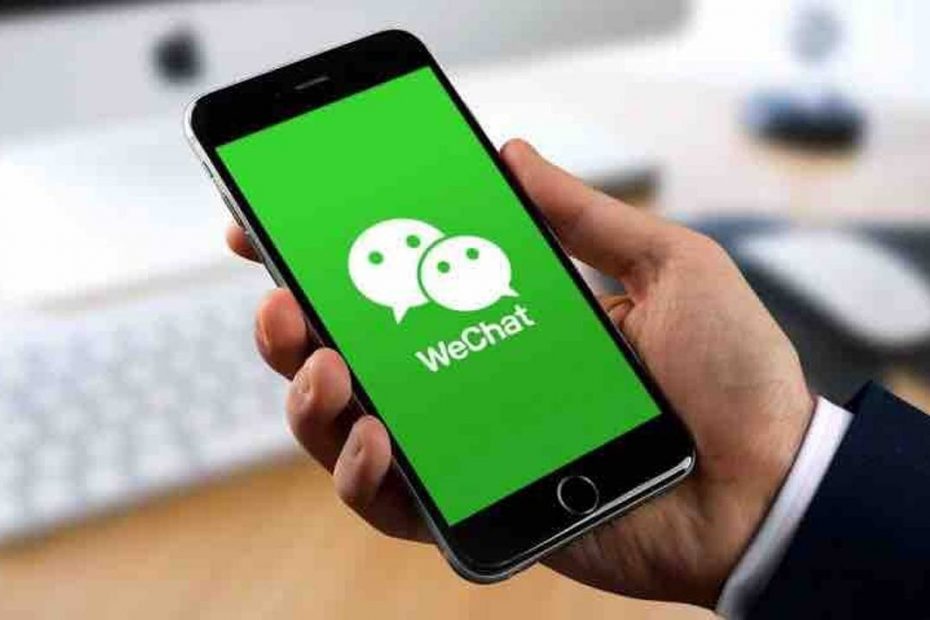 On the WeChat social network, it is possible to scan your medical passport. It is therefore essential to have it to circulate without problems in China.

The global Covid-19 pandemic has hit the world indiscriminately. After a few months of containment and action, it looks like China is doing better than other major nations. Events with audiences may have taken place such as the League of Legends Worlds Finals. With the arrival of vaccines, Beijing has implemented a health passport compatible with the social network WeChat.

All Chinese phones available for comparison on MeilleurMobile

WeChat becomes a tool to prevent the spread of the virus

After the first containment, governments used new technologies to avoid collective contamination. In France, the TousAntiCovid software is supposed to serve as a signal for sick people. It is also possible to make your certificates there in order to go out during curfew or confinement. In recent weeks, vaccination campaigns have been in full swing in Europe and China. The Middle Empire mainly limited the entry of foreigners into their territory. Foreign Minister Yang Yi has just announced the deployment of the digital vaccine passport. Citizens will even be able to use WeChat.

The software in question is downloadable on Android and iOS. For Chinese citizens, it is possible to integrate their vaccination passport within WeChat. The functionality is only for China. A strategy similar to Israel which has chosen a dedicated passport application. At present, the United Kingdom, the United States and the European Union are lagging behind in this matter. A track for a green passport will be launched in Brussels from March 17. This vaccine passport solution available on an application could be a way out towards a return from travel abroad.