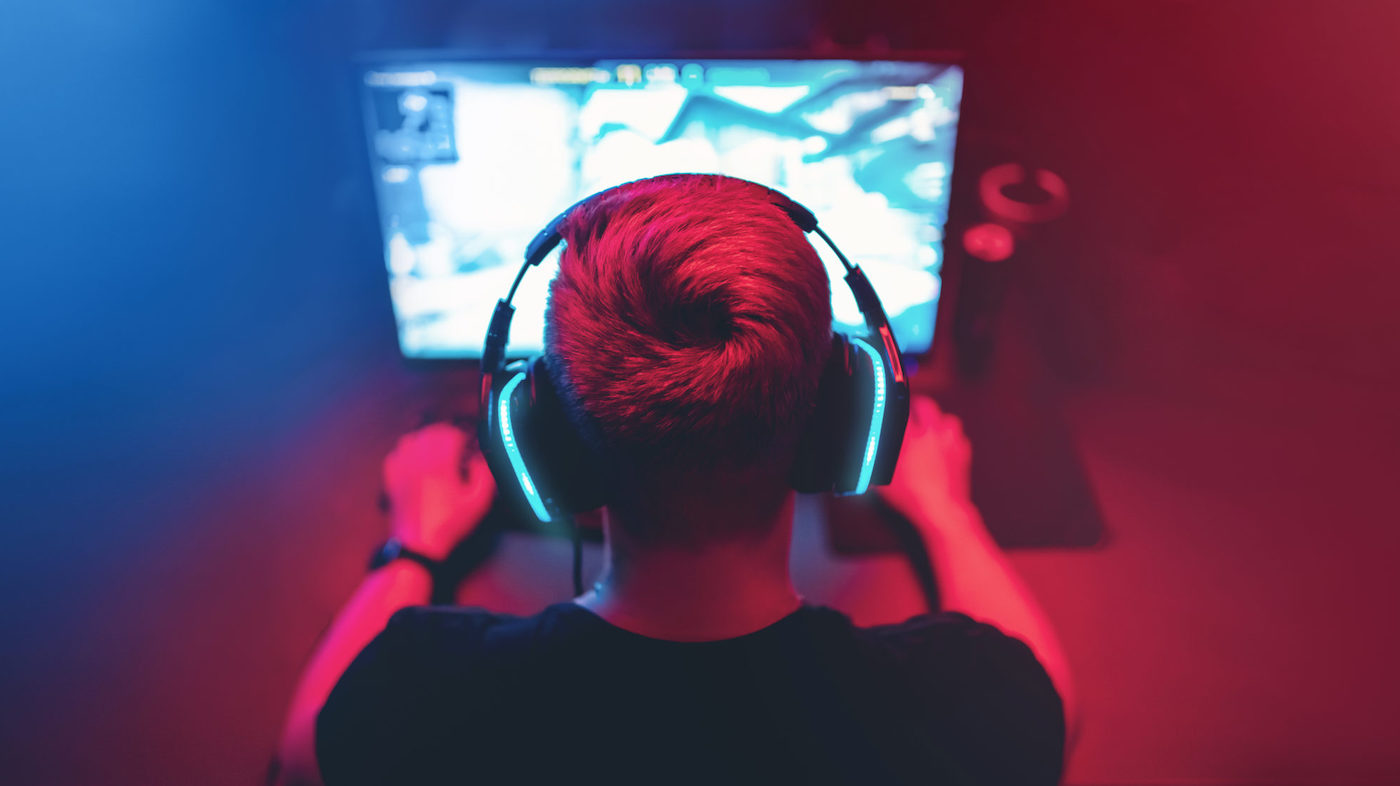 China affirms it: it has solved the addiction of video games among young people. That’s whatnoted a report co-authored by China’s gaming industry committee, a year after the country limited the number of hours teenagers can spend gaming.

An addiction solved according to China

China is the world’s largest market for video games, but the sector, which has been dubbed “spiritual opium” by state media, is, like technology, the victim of regulatory restrictions. Since September 2021, under-18s are only allowed to play online between 8 p.m. and 9 p.m. on Fridays, Saturdays and Sundays during school term.

Consequently, “more than 75% of minors play less than three hours a week, and gambling addiction has been almost solved”, according to the report released by the Chinese Game Industry Committee, a government-affiliated body, and Chinese data provider CNG. “The addiction systems adopted by gaming companies cover more than 90% of minors who play video games”, according to the report.

In China, about 98% of people between the ages of 9 and 19 own a mobile phone, and the country has some 186 million Internet users aged 18 or younger, the same source said.

Players are required to use their ID card when registering to play online to ensure that minors do not lie about their age. Companies are also prohibited from offering games to young people outside government-sanctioned hours. But recent signs show that China is softening its stance on this sector.

Authorities have slowly started granting new game marketing licenses, after freezing them for nine months, until April. Recently, Tencent obtained its first video game license in 18 months, which had weakened its position as world number one.