Child pornography in France: this American software has put 48 people behind bars 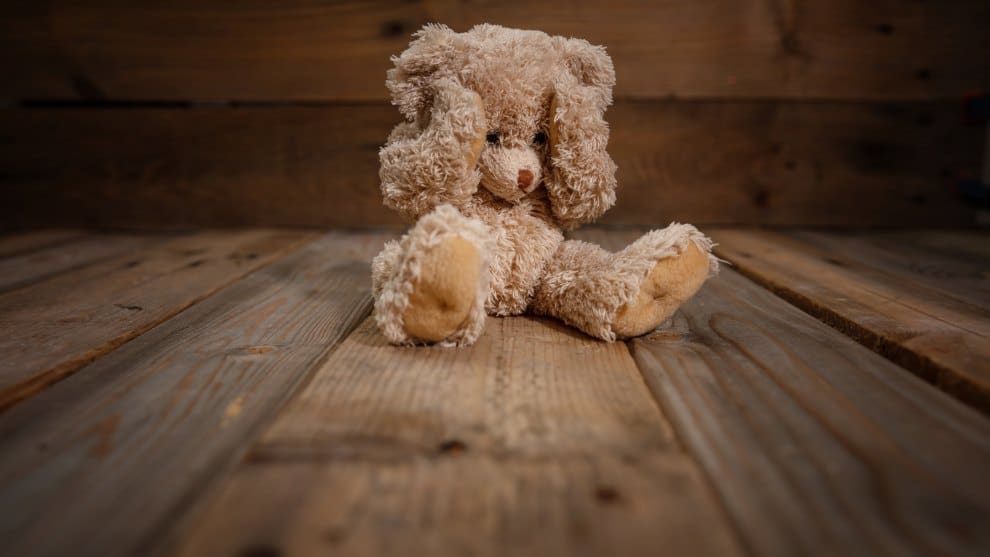 This is a case that has been making a lot of noise since last week in France. These are in fact 48 people who were arrested and taken into custody in an investigation concerning the consultation of child pornography content. An operation carried out in coordination by the Central Office for the Suppression of Violence against Persons and local judicial police. Among the people suspected of being consumers of prohibited images, we find local elected officials, but also teachers. It’s all very reassuring.

How were these arrests possible? Thanks to software from across the Atlantic.

America: still the police of the world?

It is effect using the “Child Protection System” program that all of this was feasible in France. The latter was created by the Child Rescue Coalition, an association for the protection of minors which comes to us from Florida. First used by the FBI, it is now available to police forces around the world and is used in over 97 countries. Already last year, the software had participated in the arrest of 52 people in France…

A huge operation across France has resulted in the arrest of 52 individuals in relation to the sexual abuse of young children. Utilizing CRC Tech, Officers from the French National Police tracked those trading images and videos of children being abused.https://t.co/dSdersVPgZ pic.twitter.com/rBo0P7qfZP

But how does it work ? It’s complicated, but in essence “Child Protection System” detects child pornography images on the web and marks them. This then allows to identify and geolocate the IP addresses of those who access, share or download them. With the agreements of Internet access providers, the police can then discover the names and addresses of the incriminated persons. According to the association, the software can even track them if they move or use a VPN to hide.

“Child Protection System” has enabled to stop more than 13,800 people across the globe. We can only salute the performance and rejoice.