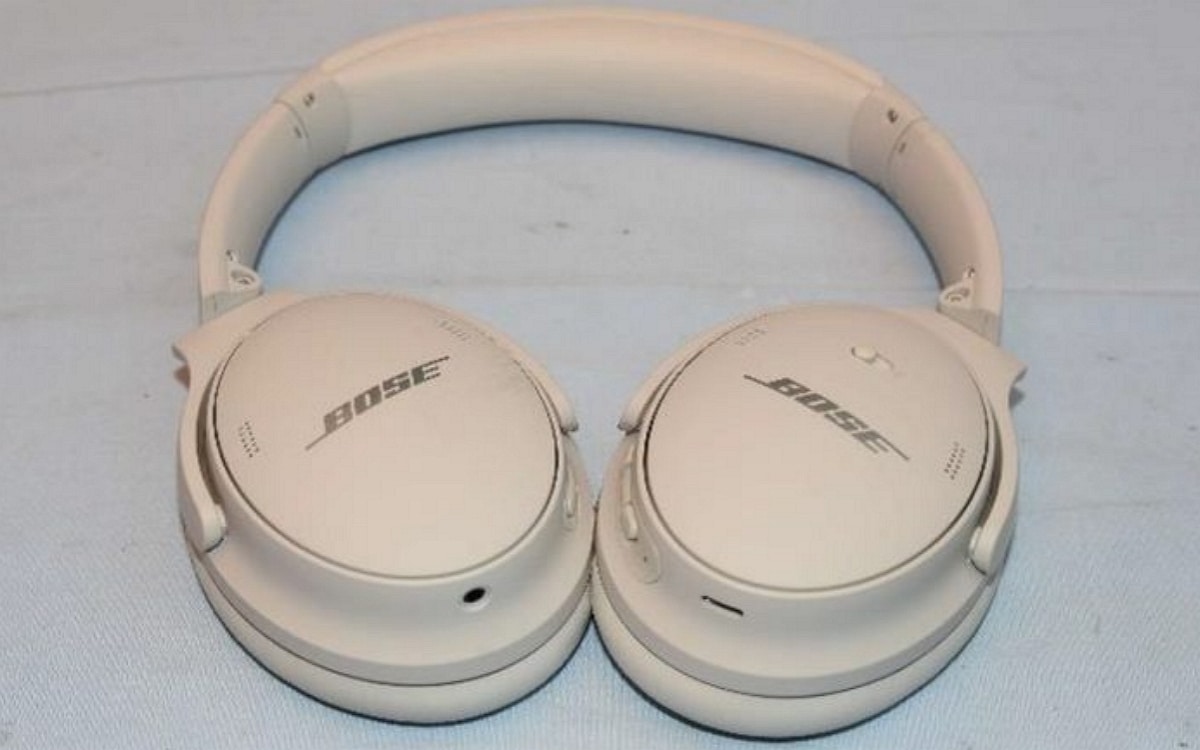 According to a new listing from the FCC, Bose is preparing a new high-end headphones, which would directly succeed the famous QuietComfort 35 II. Named QuietComfort 45, its design has already been revealed by the certification body.

Bose’s QuietComfort 35 line has long been a critical favorite, but it has been years since the company gave him a worthy successor. The manufacturer unveiled the Bose Headphones 700 ANC in 2019, but it wasn’t the headset everyone expected.

The QC35 was once the default choice for travelers, their light weight and comfortable ear cups for extended use, while the active noise cancellation was among the best with that of the famous Sony WH-1000XM3. The FCC listing does not reveal much about this new generation, except its name: the QuietComfort 45.

What do we know about the future Bose QuietComfort 45?

The folding design of the QC45 closely resembles that of the QC35, with a headband and large padded ear cups. Based on photos released by the FCC, ua new color, more ivory than white, seems to be part of the game. It also appears that Bose has finally ditched Micro USB charging for USB-C.

The right outer shell features the usual power switch, while the volume buttons are found along its outer edge. There is also a 3.5mm jack on the left to keep everyone happy. This new model is expected to support a whole bunch of advanced audio codecs, multipoint Bluetooth, and impressive active noise reduction.

Four full years have passed since the release of the QC 35 II in 2017. Even though the QC 35 II remains an excellent headset, today it suffers when compared to more recent models like the AirPods Max and the Sony WH-1000XM4. There is no release date information yet., but FCC filings usually appear relatively close to launch. We must therefore expect an imminent launch, which should take place in the coming months.