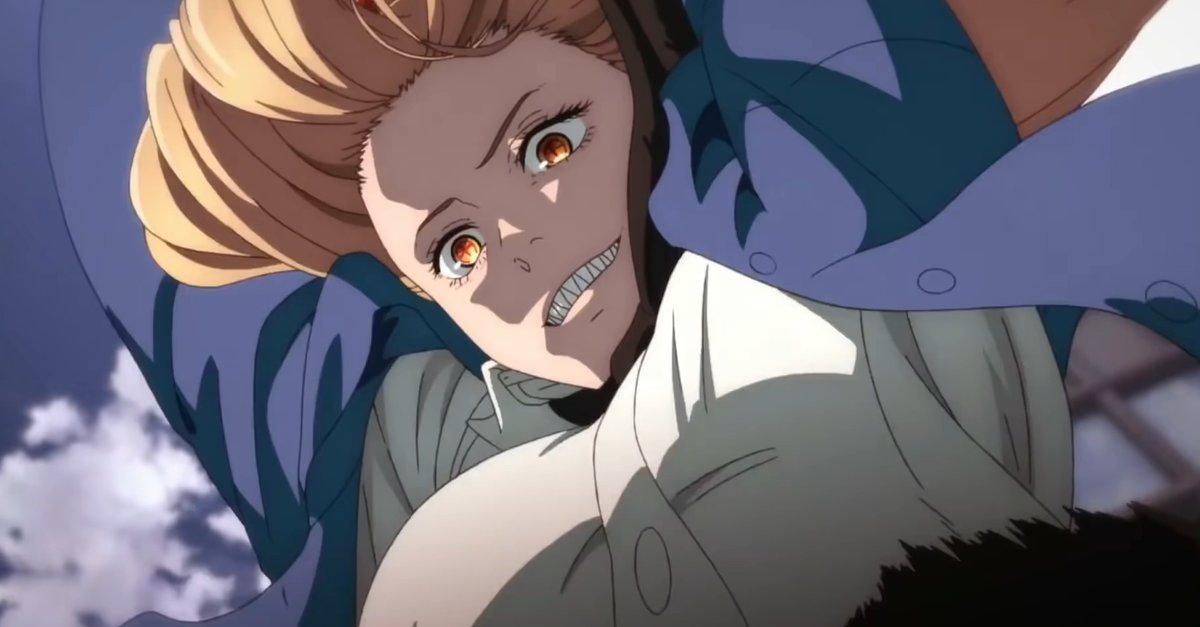 “Chainsaw Man” has become a hype anime in a very short time – and rightly so. Here you can find out where you can watch the series about half-devil Denji and his colleagues Aki, Makima and Power in the stream. 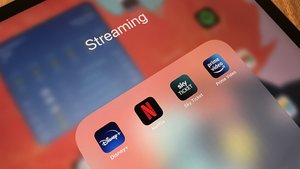 You won’t find the anime “Chainsaw Man” on Amazon Prime Video, Netflix & Co. Currently, the series can only be found on specialized anime streaming services. In Germany there is currently only one way to legally watch the first season of “Chainsaw Man” as an original subtitle and with the German dubbing (GerDub) online:

When is season 2 coming?

At this time there is no concrete date from the anime studio “MAPPA”, which is responsible for the anime adaptation of “Chainsaw Man”.

Due to the studio’s other series such as “Attack on Titan” or “Jujutsu Kaisen”, we do not necessarily assume an annual release. That’s why our assessment tends towards a release in 2024 for season 2 of “Chainsaw Man”.

manga instead of anime

If you don’t want to wait until the next season comes out, you can continue reading Denji’s story in Tatsuki Fujimoto’s manga of the same name.

If you want to pick right up where the final episode of the first season of Chainsaw Man ends, you’ll need to use the fifth volume of the manga begin.

Currently 11 volumes have been published by Egmont Manga in German. Volume 12 will be released on May 8, 2023 (view on Amazon). So there is already some reading material that you can use to shorten the waiting time for the next season of the anime.