CarPlay will control air conditioning, sound system and seats of your car in the future 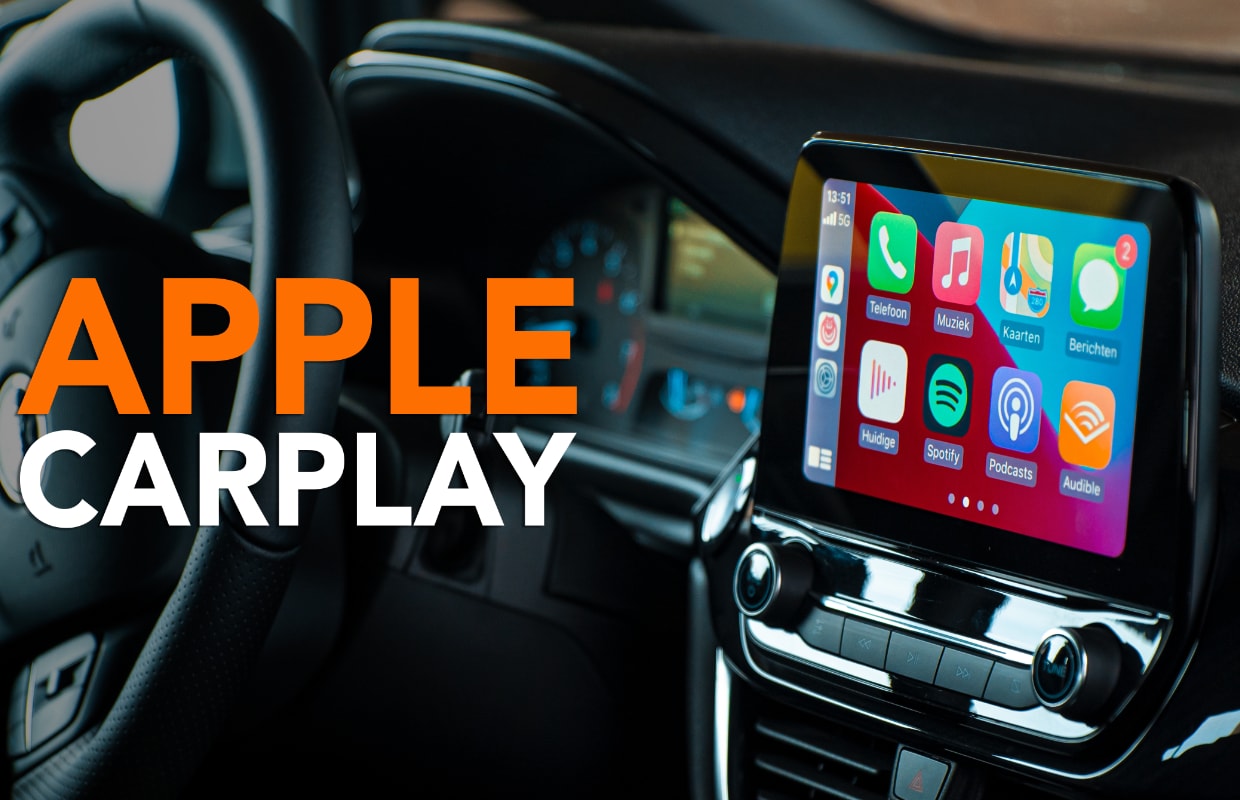 While it could be years before an Apple Car is announced, Apple is in many of its customers’ cars. At least, in a pretty basic way. Via CarPlay, you can mirror the functions of your iPhone on the screen of the infotainment system of your car, in order to make these conveniently and above all safely available while driving.

According to Bloomberg However, Apple is taking the next step. We are looking at ways to use CarPlay to control, among other things, the air conditioning, sound system and seats in your car.

The project, which is reportedly called “IronHeart”, thus appears to be an attempt by Apple to build the control of vehicle functions into CarPlay. It is unknown how far the project has progressed and whether these new features will ever see the light of day.

The report states that ‘IronHeart’ could be used for seat adjustment, sound system control, fans, defrosters and indoor temperature display and control. Apple is also rumored to want access to the speedometer, fuel gauge and tachometer.

Third-party applications already exist for many of these functions, but the car manufacturers often develop them themselves. Apple would strive for a unified standard for this data.

Apple’s Investments in the Vehicle Sector

The report states that the project is still at an early stage. To create a unified standard, Apple must first work with the automakers. And they are known for not wanting to participate in such initiatives.

The fact that Apple is investing in the vehicle sector is not only apparent from the rumors surrounding CarPlay and the Apple Car. There is also the CarKey function that turns your iPhone into your car key. Even before the release of iOS 15, Apple extended the feature to work with the U1 chip for ultra wideband. This means that you can only start your car, for example, if your iPhone is actually in the car.

Tips for the best apps you can already use with CarPlay? Please watch the video below.