Car archenemy: does the marten hibernate? 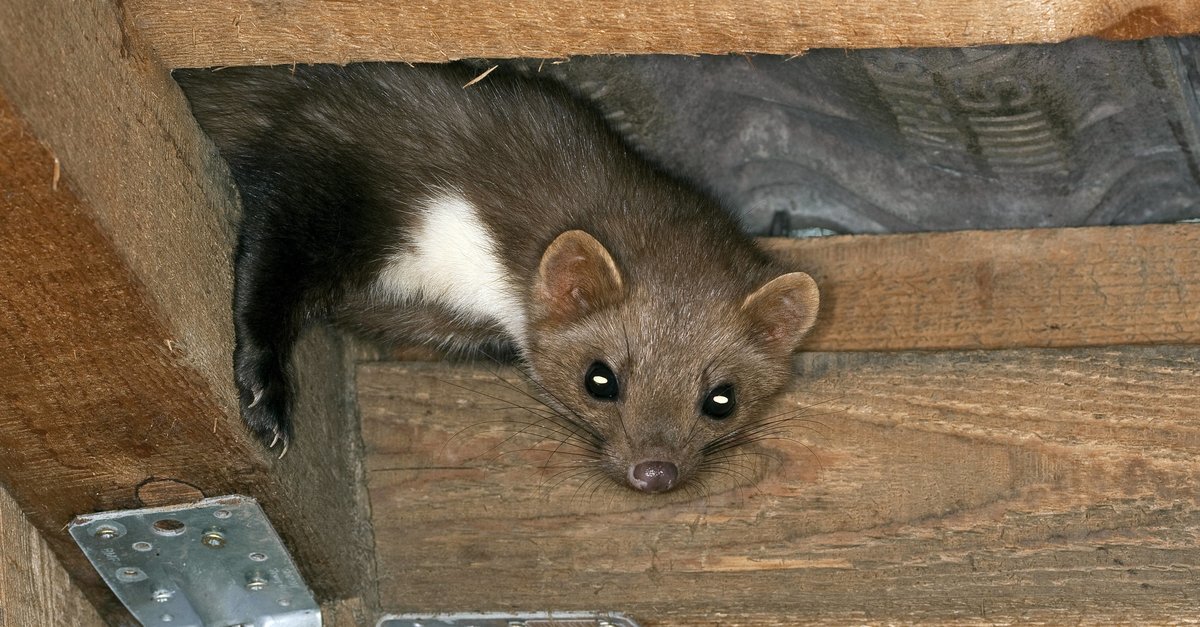 A few paw prints on the car roof are often enough to raise your blood pressure – has the marten struck again? Unfortunately, we have bad news for everyone who is hoping for some peace and quiet from the monsters, at least in winter.

Marten in hibernation: It could be so beautiful

We are sorry, but the marten does not hibernate. So your car is not safe from the cute cable nibbler even in snow, ice and cold. But on the contrary. Because especially in winter the marten is hungry.

It is always in search of food to keep its body temperature high, but plants and small animals are rarely seen during the winter months. In contrast, our rubbish bins act like a treasure chest, which really invites you to a feast. That, however, only as a reason why the cute little animals human settlements approach.

Why are cars attacked?

Cars parked outside, especially after a long drive, have a magical effect on the fur balls. That’s understandable when it’s below zero. The warm engine compartment is an easily accessible, cozy place – the animals are also protected there from snow and biting wind. That would be granted to the marten if it didn’t have the peculiarity Hoses, ignition cables or axle boots to nibble on.

There are up to 200,000 marten damages in Germany every year, the costs amount to over 60 million euros (source: TÜV North). Damage is mostly covered by partial and comprehensive insuranceIf in doubt, you should contact your insurance company. Consequential damages after a marten attack are usually not covered.

Marten damage: how does it happen?

The car offers the marten protection from the weather. So far, the behavior of the pest is understandable, but where does the destructiveness come from? The answer: The animals are extremely curious and also omnivores. This means that like toddlers, they put everything in their mouths and chew on them.

The following case is worse. If before a strange marten in the engine compartment was, they smell it and try to destroy the intruder’s lair. This is why marten damage occurs particularly in spring during the mating season.

How can you prevent marten damage?

A garage only keeps the resourceful rampant away to a limited extent. Also Odor traps don’t help for long, as martens quickly get used to new smells. Even ultrasonic devices are only partially effective if you want to keep martens away. The animals only feel uncomfortable with high-quality devices that change frequencies independently.

Effective means are, for example, attaching a wire mesh under the engine block (view at Amazon) as well as regular engine washesto remove any odors from foreign martens. This makes it less likely that martens will be attracted and ultimately run amok in the engine block.

Since martens are nocturnal, they shy away from bright light. So parking under a street lamp may help or a light source with a motion detector (see on Amazon) to install if you have a private parking lot. At most you are safe from martens special stun guns, which can be attached to particularly vulnerable spots in the engine compartment and connected to the car battery (see on Amazon). However, you shouldn’t do this yourself. Instead, turn to the workshop you trust. The costs for the device and installation amount to almost 300 euros (source: TÜV North).