Call of Duty in Laos, Diablo II to have second datadisk and another Resident Evil on the horizon -apkrig 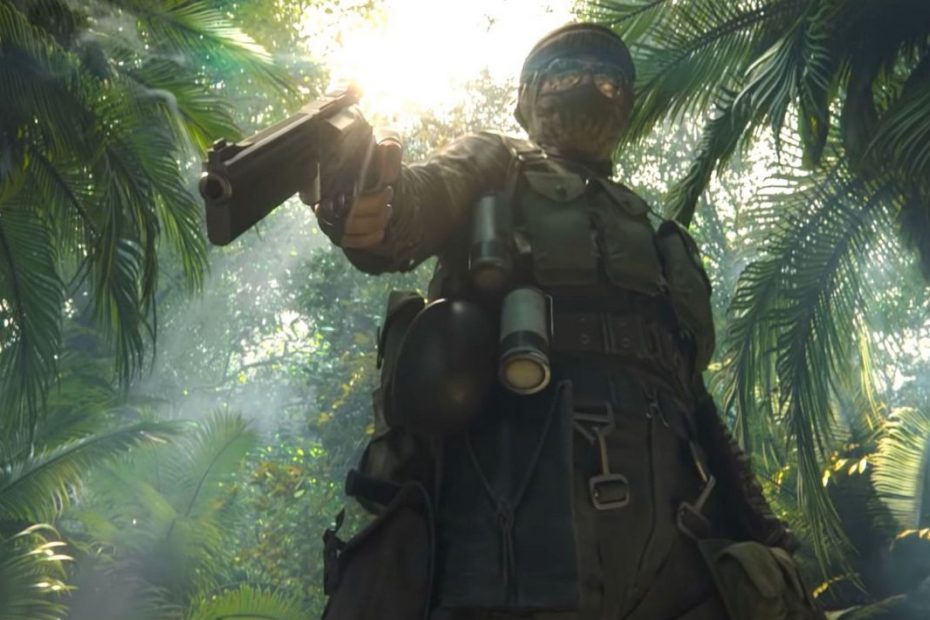 Wednesday’s new solo show is a bit shorter than usual, but hopefully you will forgive us this time. Nevertheless, you should find in its content the most important things that have happened in the last few days. And the truth is, there’s still not much going on, but you certainly won’t be bored.

01:05 – Next season of Call of Duty we will go to Laos. Next week we will see new content for Black Ops Cold War and Warzone

07:56 – Diablo II was originally supposed to see two data disks. After Lord of Destruction, the developers planned further expansion. However, the author’s departure stopped the work

12:47 – There’s no Parasite from Rainbow Six Quarantine. Yet. The planned event from Ubisoft has not yet been renamed. The release may be closer than it seemed

18:28 – The authors of Six Days in Fallujah are not afraid of controversial acceptance. We don’t do Call of Duty, the authors say. The players are said to be fully aware of the seriousness of the war after the finish

24:16 – Resident Evil Outrage is set to be a sequel to Revelations. A trusted insider lures a new time exclusivity for Switch. It will be published in a year at the latest

30:32 – The release of the MMO New World is postponed for the third time. Amazon’s gaming division promises big things, but it’s not doing very well yet. You can try a closed test

33:41 – In March, the Avengers arrive at the next-gen and are joined by Hawkeye. Players will face the Hulk from the future. The game will support cross-gen multiplayer

38:31 – Watch a free documentary about the fight in Kingdom Come. The hour-long film Fechtbuch is now also available on YouTube. It will introduce you to the history of fencing