But not an M1X? Apple MacBook 16 “with M1 accidentally appeared 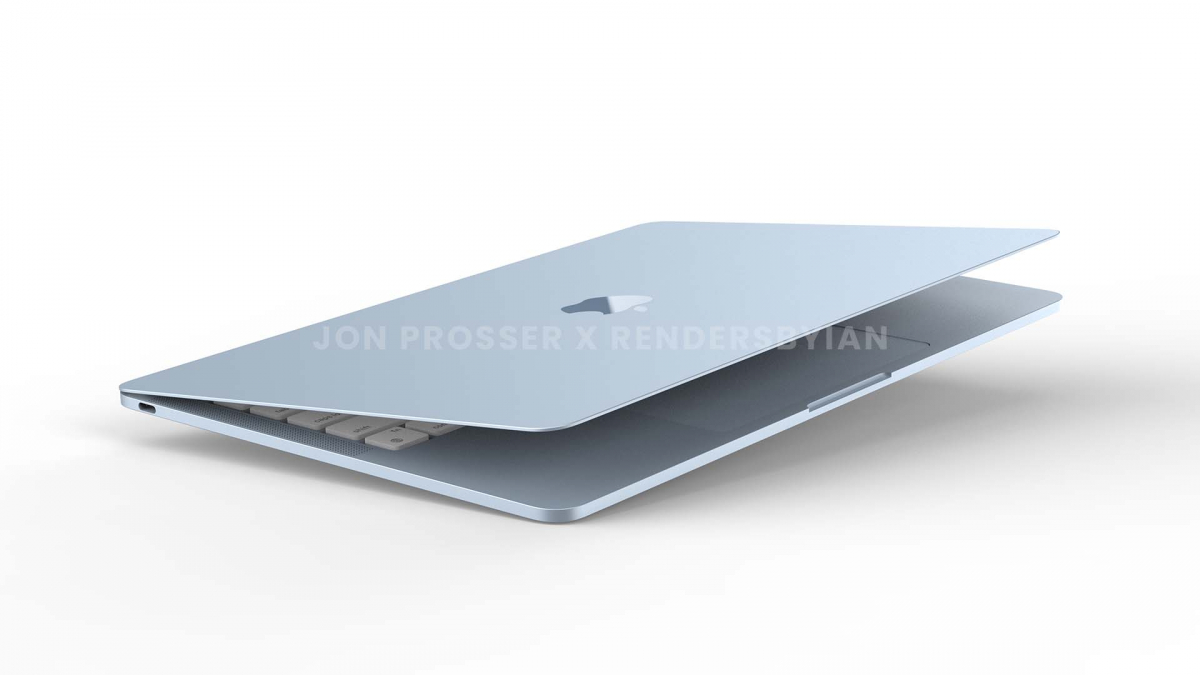 A German blog has found clues for an upcoming MacBook model. The advertising text speaks of an M1 processor. The scene is actually expecting the successor.

In the German description for the current MacBook Pro it appears that it has an M1 processor. Literally it says: “Now with the new Apple M1 chip.” The “Flo’s Blog” found outwho noticed the descriptive text when inserting a suitable website address in Messenger. The description text is of course incorrect, because the current 16-inch model still relies on an Intel i7 heart of the 9th generation. Now the media is wondering whether it is just a copy-and-paste error or an accidental advance notice.

If you use the URL of the Macbook product page in Messenger, you will get a confusing and incorrect description. (Image: Flo’s Blog)

“The performance of the current M1 chips is far exceeded”

Various rumors predict a revamped version of the first Apple processor for computers. The name M1X was circulating in many places. Two iterations with the code names “Jade C-Chop” and “Jade C-Die” are said to have twice as many high-performance cores as the current M1 chips. The number of their graphics units should also increase by a factor of 2 or 4. This would give you eight performance and 16 graphics cores in the top model. The new chip also supports up to 64 gigabytes of RAM, which is currently 16. The often well-informed Bloomberg editor Mark Gurman claims to have heard from internal sources that the processors of the new Mac models “will far exceed the performance and capabilities of the current M1 chips”. The information that has now appeared by chance contradicts these rather detailed representations.

Another clue suggests that the new information is by no means accidentally announcing the next MacBook model. There is talk of the “new M1”. However, Apple introduced the processor last fall. So the company would hardly call it “new” this fall. This is the period in which all predictions, rumors and alleged leaks start the re-launch of the revised MacBooks. Apple often holds product presentations in October / November to take away the Christmas sales. Another indication that speaks against the advance notice thesis is based on the fact that there is talk of the color “space gray”. Recently, however, Apple has been increasingly turning to colored cases and they have a lot of them right now Space gray peripherals from the range taken.