Bob Swan, CEO of Intel, will step down in 2 days 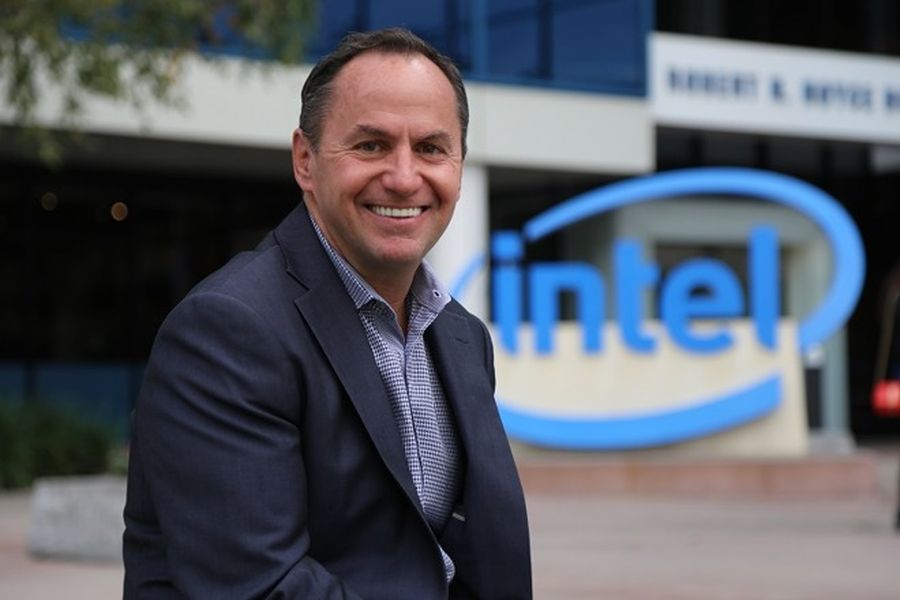 After only 2 years of good and loyal service, Bob swan, the current CEO of Intel, is about to step down. Sources have reportedly told CNBC that Bob Swann will give way to Pat gelsinger, who is none other than the CEO of VMWare! The transition is expected to be officially announced in two days.

There is no doubt that Bob Swan is paying here for Intel’s rapidly waning influence in the processor industry. The growing market share of AMD, the coup de force of Apple and its M1 under ARM architecture, the difficulties in lowering the engraving fineness and delivering on time are all elements which, put end to end, make up a beginning of explanation.

Following this leak, Intel shares took 13%, which illustrates the level of relief for investors. Obviously, Bob Swan is far from being the only one responsible for the current mismanagement (he had only been in post for 2 years) but we cannot say that the latter really made the decisions likely to restart the machine.