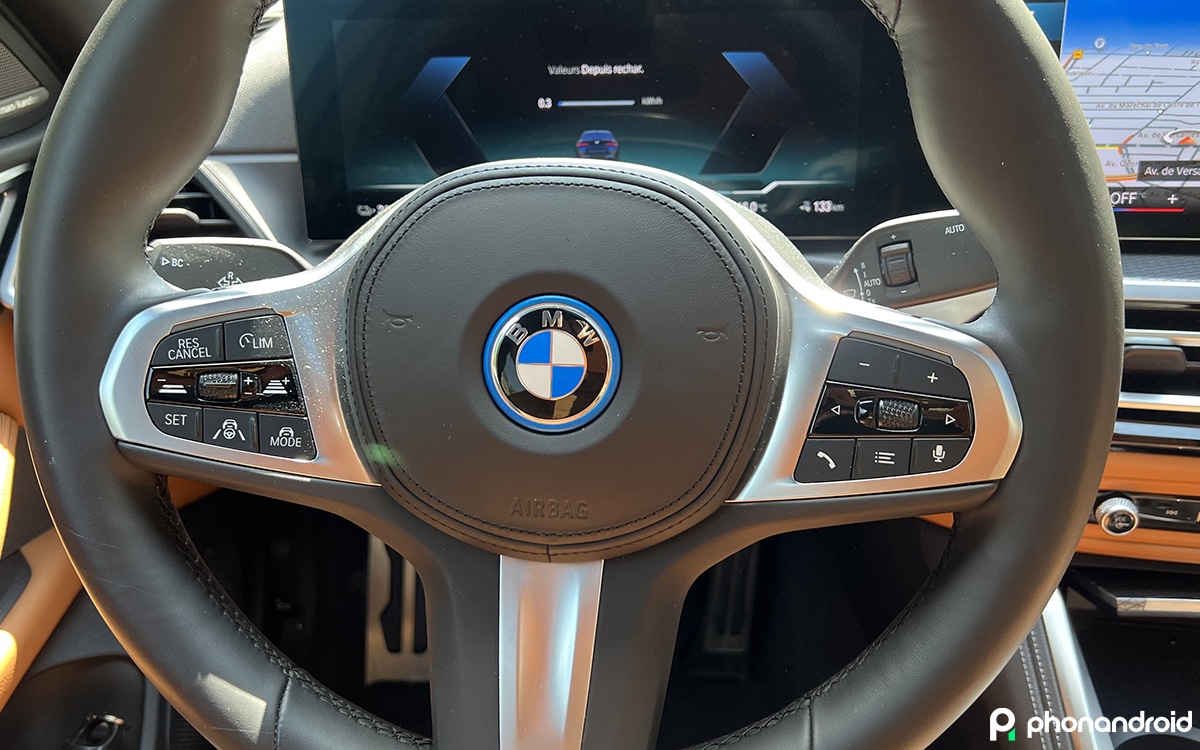 The cause is a problem in the traction battery management software of certain i4 and i7 sedans, as well as certain iX SUVs, which could lead to a temporary loss of power. To fix the problem, it only needs to deploy an update, but for that it must first recall the vehicles.

BMW became aware of the issue in June 2022 and conducted extensive testing to resolve the issue in a new update. Unfortunately, unlike Tesla who can just roll out an update remotely after issuing a recall, BMW is this time forced to ask dealers to install the new version. The owners concerned will be contacted from the beginning of February 2023.