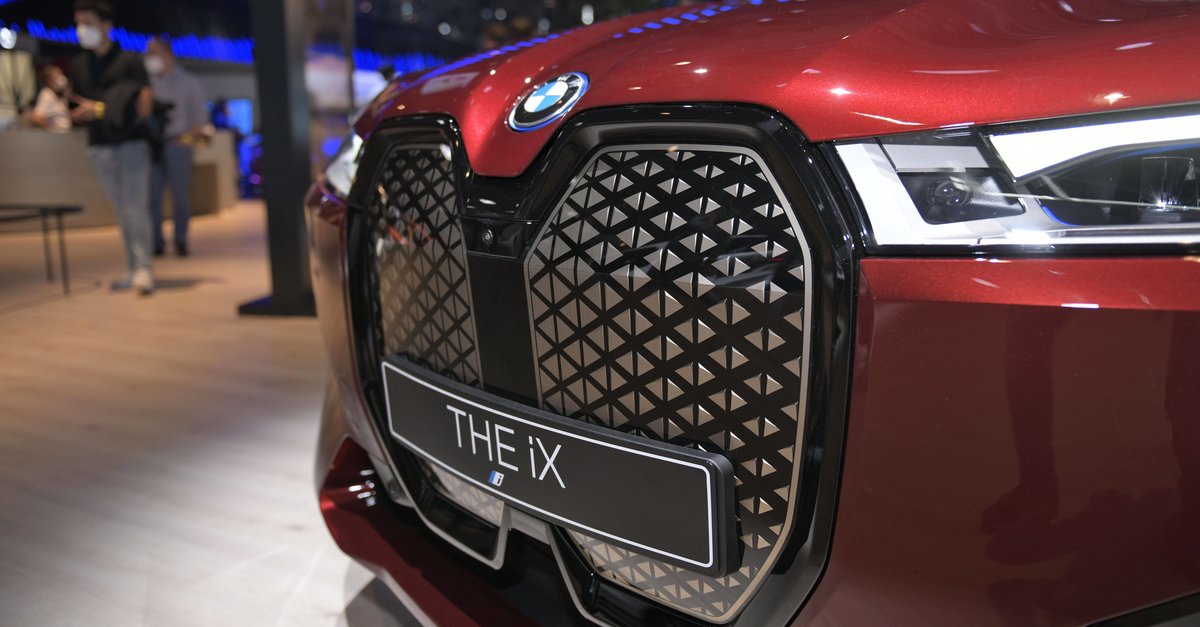 Anyone who affords an electric car usually has to dig deep into their pockets. So far, the rule of thumb has been: Stromer is more expensive to buy than combustion engines. BMW is no exception. But that should change, reveals BMW boss Oliver Zipse.

Clear words from the BMW boss: Affordable electric cars are the future

These are unusual sounds from Bavaria: BMW, together with Mercedes the epitome of German premium manufacturers, does not only want to drive the premium track with electric cars. “We will do not leave the lower market segment. Even if you see yourself as a premium manufacturer, it is wrong to say goodbye to the lower market segment – that will be the core of the business in the future,” said BMW boss Oliver Zipse at a Bosch event in Berlin (source: Reuters).

On the one hand, this is an announcement to Mercedes, because the competitor is trying to do exactly this. Three quarters of the investments should flow into the high-price segment at the Stuttgart-based company in the future. On the other hand, BMW should also use it to attract customers new hope for affordable electric cars make. First, these dreams put an end to the collapsing supply chains of the corona pandemic, after which many manufacturers have favored more expensive models. Inflation is now driving prices higher.

On top of that, the Bavarians have so far given little reason to point to such a development: the only model that would fit the entry-level electric car label was the i3 – at the same time the first purely electric car from BMW. However, the production was already stamped out in the summer, and since then there has not been a cheap Stromer in the portfolio.

The cheapest electric vehicle from the BMW brand is currently the crossover iX1 at a steep price of 55,000 euros. The lower end of the market is not.

At BMW, Mini will serve younger customers with e-cars in the future:

Without i3: Where does BMW get cheap e-cars from?

How exactly BMW wants to serve the lower market segment – and from when – is still open. A counterpart to the small car i3, which appears under a different name, and that similar prices above 30,000 euros would be conceivable. The designation i3 has already been assigned elsewhere. In exactly the same way, the BMW brand Mini could also serve the cheaper market segment more strongly and thus fulfill the plan of CEO Zipse.