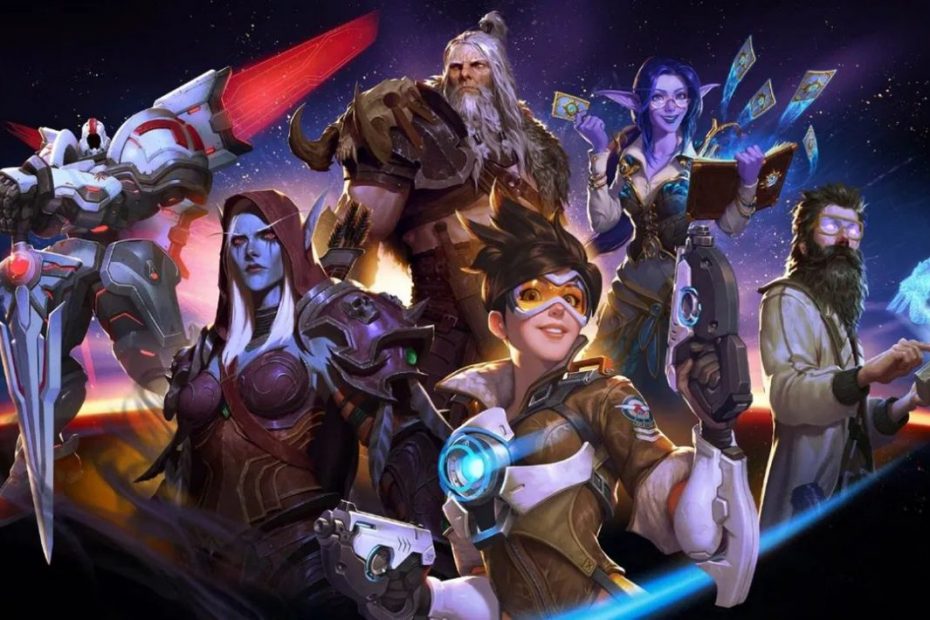 It’s only been a week since Blizzard’s developers let it be heard that after the release of the Diablo II remaster, improvements to older games will stop for a while and they will return to work on completely new projects. And lo and behold, a few hours ago they published a lot of advertisements for newly opened positions, in which they entice those interested to develop a hitherto unannounced action game. The first mention of new job opportunities came from some members of the team – namely graphic artists Dan John Cox and Janice Chu – who did not spare the proclamation that it was probably the best project they could ever work on and highlighted the brilliantly composed core of the new team. Both then describe the game as really really great and invite all those interested in participating in the project to write them a private message, where they will immediately receive links to individual advertisements.

My team is looking to hire a LOT of people on an REALLY REALLY cool unannounced project. We’ve even got some awesome Associate level design jobs!!
This is hands down the best project and team I’ve ever worked with in my career.
Message me or DM me and I’ll toss you job links! pic.twitter.com/Maf3MnQL4R

From the nature of the jobs offered, it is clear that the project is at the very beginning – Blizzard is looking for executives in the department of graphics, technology, design and production, but still does not hesitate to mention a few details, based on which we can get at least a rough picture of what exactly going. As mentioned above, it is supposed to be an action game, but according to the details of individual advertisements, we can add that it is supposed to be a first person shooter with modern graphics and a unique visual style. When it comes to graphics, Blizzard wants developers who are able to handle concepts, models and textures in very creative an environment that combines traditional aesthetic styles with 3D techniques of the new generation. And because it’s an action issue, Blizzard is also looking for duel designers who are proficient in the FPS genre and action games in general, whether it’s online gaming or singleplayer. Last but not least, they are to be supplemented by level designers, who are also not subject to low demands – they must be able to process epic and unforgettable worlds, which is easy to say, but…

Well, humor aside, no matter what happens in Blizzard, we are probably at the beginning of a long journey and it is useless to delve too much into vague details, or speculate on whether the game will be based on a completely new brand or build on one of the traditional portfolios. Candidates would find each other (we greet the canceled shooter from the world of StarCraft!), But until Blizzard announces something himself, we don’t even want to predict. In any case, it’s nice to see that Blizzard isn’t standing still, which underscores less than 400 (!) New jobs for new jobs, of which only 55 relate to the unannounced game described.