Bleak Faith is an ambitious variation on Dark Souls -apkrig 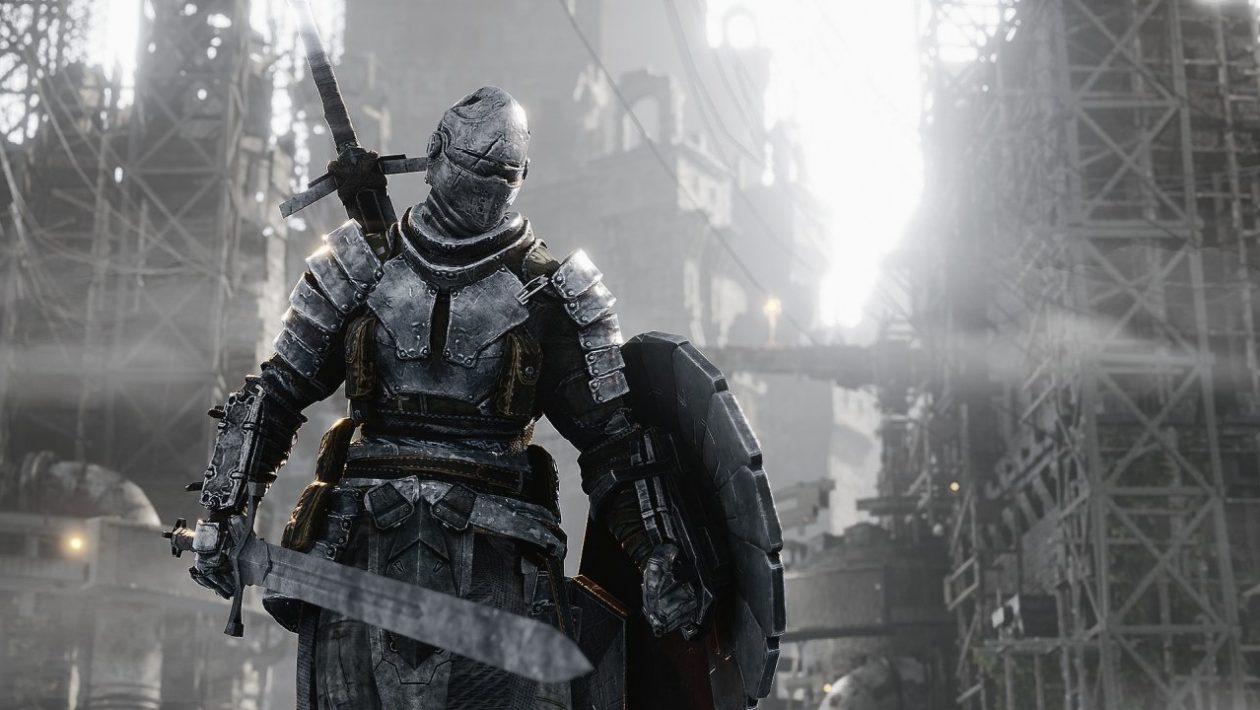 If you like soulslike games and don’t mind looking for something else here and there for refined titles from FromSoftware, we have a very interesting tip for you. This is the game Bleak Faith: Forsaken, which is not a complete novelty, but last week attracted another wave of attention thanks to a new video. The two-member team from Archangel Studios presents a generous sample of their own acting and describes the video as the so-called vertical slice. It is a representative example, which is usually used to present the title to management, the investor or the publisher, so that he can competently estimate what potential lies in the offered title and whether it will allow its further development. In the case of Bleak Faith, something like this is probably happening – the game still hasn’t announced the publisher, even though the developers originally resisted this option – but the decision to release the demo publicly worked as expected, and the game is relatively lively around the game.

But as mentioned in the introduction, Bleak Faith is a title that fans can watch for three long years, when it was first mentioned on Twitter. Since then, the project has undergone at least one reboot and also a successful campaign on Kickstarter, where developers from Archangel Studios wanted to raise at least $ 30,000. And even though they withdrew the amount at the very end and swung over it just about $ 1,200, given the size of the project and the studio was a significant milestone and the opportunity to work on the game for another month. They were not stopped by the coronavirus pandemic either, and a month ago they signed up for their supporters on Kickstarter with the information that the development continues successfully despite the postponement of the release from the end of last year to the end of this year and also launched Steam.

It is interesting, however, that in addition to the elements of dark fantasy, Bleak Faith also promises a touch of cyberpunk, and as a result, it should be combined with science fiction, similar to the Czech The Last Oricru.

In this way, we can finally move on to what Bleak Faith: Forsaken has to offer, and we must admit once again that the plans of Mišo Vukčević and Mirko Stanić sound very promising on paper and in the video. Bleak Faith is an action horror RPG with an open world and a third person camera, in which you will become one of the last protectors of humanity. From the only standing base of the legion of hunters, you will set out on dangerous expeditions and reveal other laws of the local world and fragments of the story. It is interesting, however, that in addition to the elements of dark fantasy, Bleak Faith also promises a touch of cyberpunk, and as a result, it should be combined with science fiction, similar to the Czech The Last Oricru. Exploring all the nooks and crannies, defeating enemies and coming to terms with all the mysteries takes players more than 30 hours, during which a sophisticated class system for the protagonist and a procedural artificial intelligence will come into play, which should guarantee a different experience every time you Bleak Faith. play.

The main content will of course be a duel, which should have everything you expect from a soulslike game. Emphasis on timing and accuracy, careful management of all available equipment and, of course, difficulty, which should not be an obstacle if you are patient enough, but undoubtedly bother you. “Although we are a small team, we could not accept a simple ground combat system; we make it sophisticated and very robust, “say the developers. And the nice thing is that they don’t just think about the elaborate representation of the duel as you probably imagine it in this genre, but they also mix different styles, such as stealth, long-distance combat and even elements of spells wrapped in technomance. Duels should be completely avoided in some places – but at the moment it is not certain whether the developers are talking about the classic “running” or really the possibility defeat one of the bosses without a fight.

Equally interesting is the whole ecosystem of the game world, which the developers call Omnistructure. The already mentioned artificial intelligence is involved in it, which evaluates the constant race of all represented monsters, resp. their factions and presents various scenarios. In other words, in repeated play, the main enemy may have a completely different form and be based on a completely different group of opponents than in the first pass, and the differences should be reflected in the sub-levels. That is, as long as the individual locations are occupied, or who will have to be destroyed in order for the story to move, which in the end can only act as a gimmick – if the differences are not too great – but we are only laughing at the two-member team. And, of course, the praise of graphic design cannot be left out, for which even much larger studios with smaller projects would not be ashamed. We are therefore keeping our fists, we will undoubtedly follow the project and we are looking forward to it arriving at the end of this year. So far, it is only planned on a PC, but the developers also talked about consoles during the Kickstarter campaign, so we don’t have to rule them out in the future.