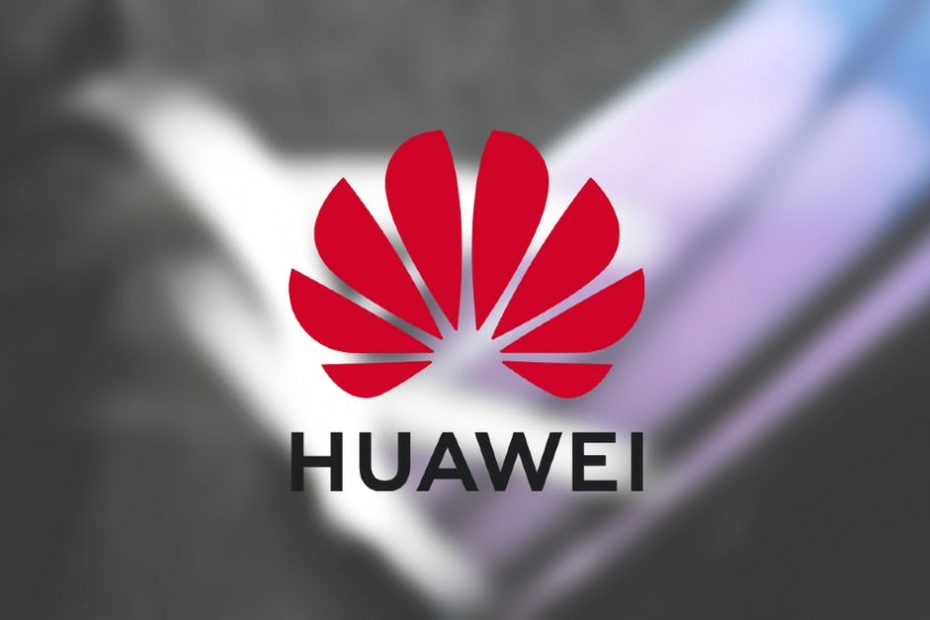 BlackBerry has sold 90 patents to Huawei. BlackBerry emphasizes that it concerns intellectual property related to smartphone technology that is still relevant today.

Canadian BlackBerry has sold 90 major smartphone technology patents to Huawei. Blackberry announced that news itself at the JP Morgan investor conference, according to Canadian newspaper The Globe and Mail.

The exact content of the documents is unknown, but according to Blackberry’s CFO Steve Rai, they are intellectual properties that are still very relevant to today’s market.

The BlackBerry Priv from 2015

If we could get to the year 2011 with a time machine, any man or woman in the street could tell you that BlackBerry was a giant when it comes to phone sales. The company was one of the founders when it comes to smartphones, so it makes perfect sense that BlackBerry patented technology ten years ago that continues to play an important role for smartphones today. At its peak, BlackBerry sold 50 million phones in a year.

Huawei is in full swing to build its own platform for smartphones with Harmony OS, and BlackBerry’s patents may play an important role in this.

BlackBerry today focuses on its security software, but the brand also sold its well-known name under license for years to the Chinese TCL, which released the BlackBerry smartphone. Today, the OnwardMobility company is working on a new BlackBerry phone that will be released this year.