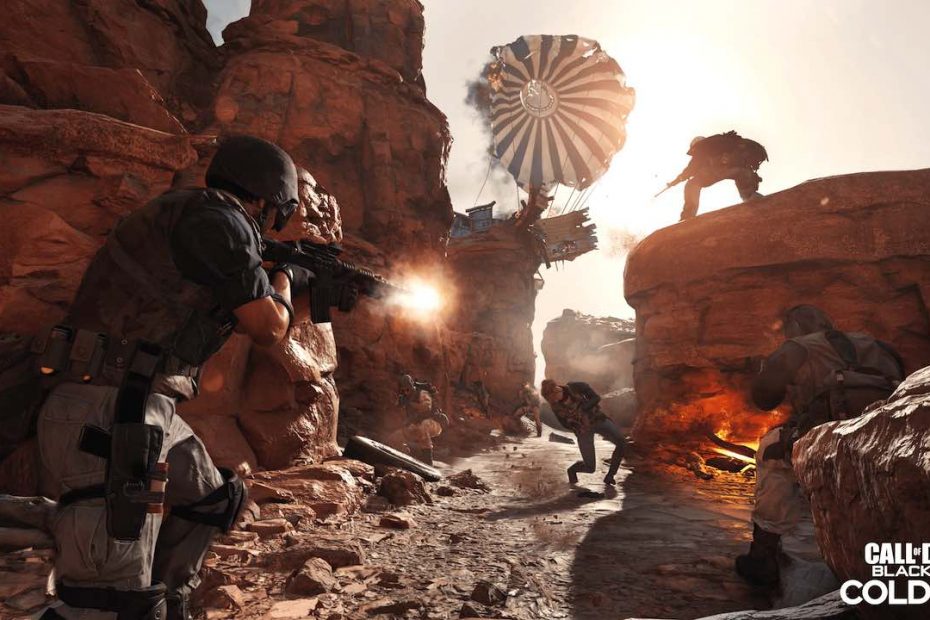 A dedicated CoD: Black Ops Cold War player managed to reach the Prestige rank without a single kill! No doubt that took an absurd amount of patience and self-control.

A Call of Duty: Black Ops Cold War fan has apparently done the impossible. He achieved the rank Prestige (level 50). Okay, that’s difficult, but not impossible. On the other hand, he did it slightly differently, namely by literally not killing anyone! That’s how the gamer got it done.

Reaching level 50 is a tough task for Black Ops Cold War players. You have to earn more than half a million XP, which takes time and effort. A player named Pilgore1 shows on Reddit how much effort he had to put in. He managed to achieve Prestige in Black Ops Cold War without a single kill.

As you can tell from his statistics, he literally didn’t make a single victim. That while he has played more than 37 hours and 200 games. In the post he explains that he used two simple tricks to still achieve Prestige.

He continuously played the objective in game modes such as Hardpoint and Domination. He said he did this by “throwing his body at the objective”. He must have died countless times during a pacifist assault on a point.

In addition, he frequently shot hostile killstreaks from the air. Undoubtedly, opponents could get more kills by constantly crushing Pilgore1 without resistance. But once they unlocked a helicopter or UAV, he shot it down as quickly as possible.

After more than 37 hours of play, he finally earned enough XP to achieve this impressive performance. And it has a surprisingly high win rating too!