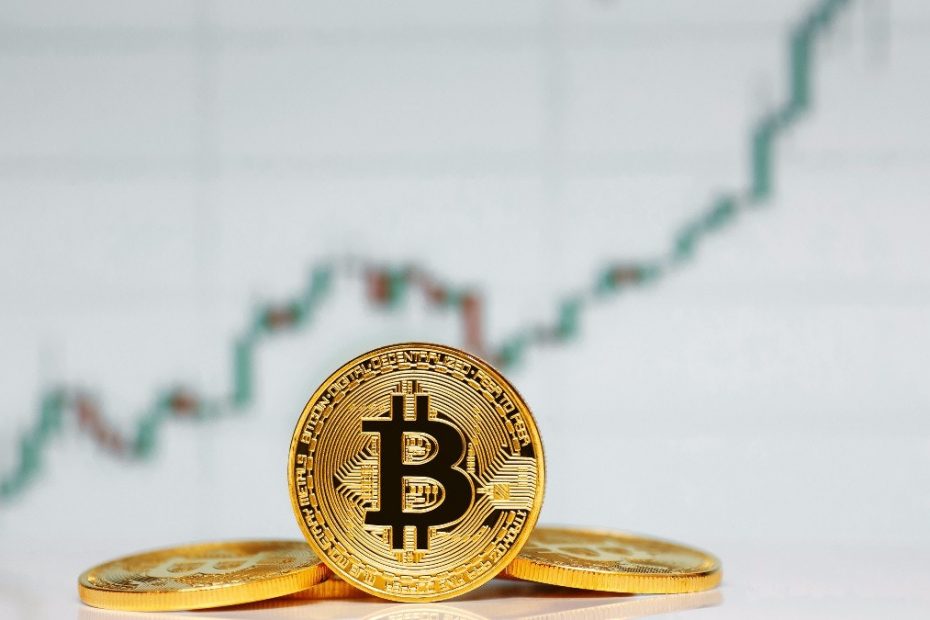 The Bitcoin high seems to be over for now. After the record values ​​from the weekend, the price continues to decline. Nevertheless, the Bitocin continues to record a massive gain compared to last year.

The value of the digital currency Bitcoin crashed again after a price rally over the weekend. After strong price gains, a record high of around 34,800 US dollars was reached on the weekend. On Monday, however, the value of one unit of the oldest cryptocurrency fell to $ 27,700. On the Bitstamp trading platform, it cost around $ 30,000 at noon.

Strong exchange rate fluctuations are anything but unusual for digital currencies. In 2020, Bitcoin continued to sag after some drastic price gains. The reasons for this can be different. Profit-taking is often cited. However, critics see the discontinuity of Bitcoin as evidence that the original crypto currency is unsuitable as a means of payment and financial investment.

Course quadrupled over the year

Regardless of this, Bitcoin has grown massively in value in the past year. Over the year, the price has roughly quadrupled. The main reason is the generally greater interest shown by companies and investors in digital currencies such as Bitcoin. In addition, there is a stronger focus on the part of central banks, which are increasingly aiming for their own digital currencies.

Bitcoin supporters therefore argue that the well-known cryptocurrency could increasingly establish itself as a serious investment alternative. Critics doubt this and point to numerous weaknesses. In addition to the strong price fluctuations, these include the high energy consumption during Bitcoin production (mining) and the risk of criminal abuse. dpa