Bitcoin as a gold replacement? US analysts expect a long-term exchange rate of $ 146,000 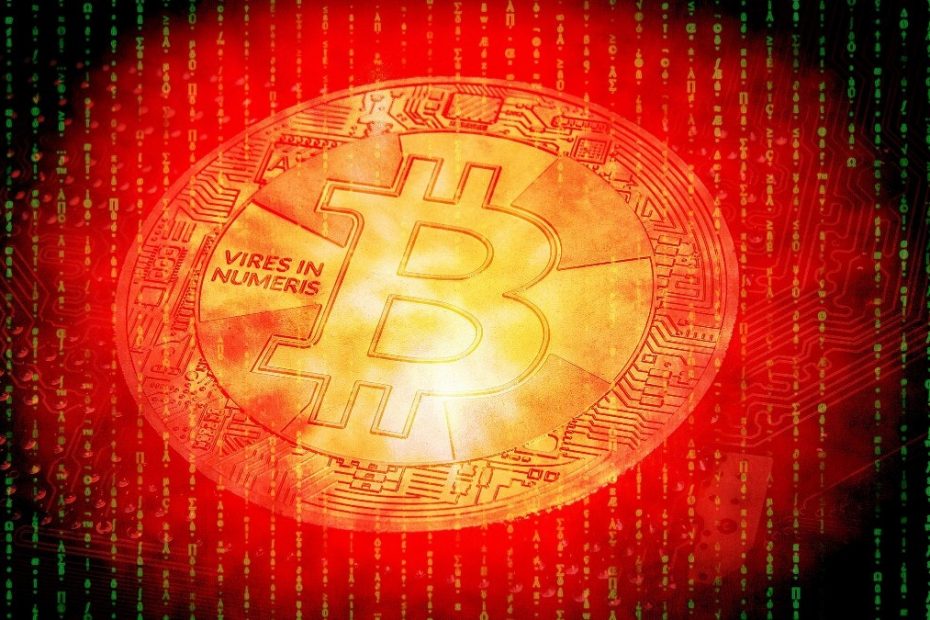 Bitcoin hit its all-time high on Sunday as the cryptocurrency’s price climbed to $ 34,800 before going downhill for a short time. In the shadow of the current hype about the industry leader, the rate of the second largest digital currency, Ethereum, rose to almost a record level. On Monday it was $ 1,170 and in January 2018 it went up to $ 1,300. The price fluctuations have now ensured that the crypto trading volume also reached new record levels.

According to data from the British analysis company Cryptocompare, the trading volume on major crypto exchanges amounted to 68.3 billion dollars in just 24 hours. With that a new all-time high was reached, like Reuters writes. For comparison: In the course of 2020, the daily trading volume averaged $ 13.1 billion. For observers, there is no question that the increase in trading volume is due to the extreme fluctuations in the prices of Bitcoin and Co. Speculative traders can earn a lot of money with it.

The forecast of the US bank JP Morgan should hardly provide any cooling. The Wall Street analyst according to the Bitcoin exchange rate could rise to as much as 146,000 dollars in the future if the digital currency takes on the role of gold as a safe haven. According to the analysts, the change has already begun. Most recently, about seven billion dollars in investments flowed away from gold. Fund manager Grayscale’s Bitcoin Trust is said to have recently raised $ 3 billion in capital.

Bitcoin could take on the role of gold

However, the value of 146,000 dollars will only be reached if private investors undertake investments in the cryptocurrency corresponding to their current gold assets. However, the crypto hype, which is currently still based on speculative trading, could certainly drive the Bitcoin price to a value of 50,000 to 100,000 dollars – but this is not sustainable. In order for Bitcoin to serve as a safe investment haven in the long term, the volatility must first disappear from the market, according to the JP Morgan analysts.