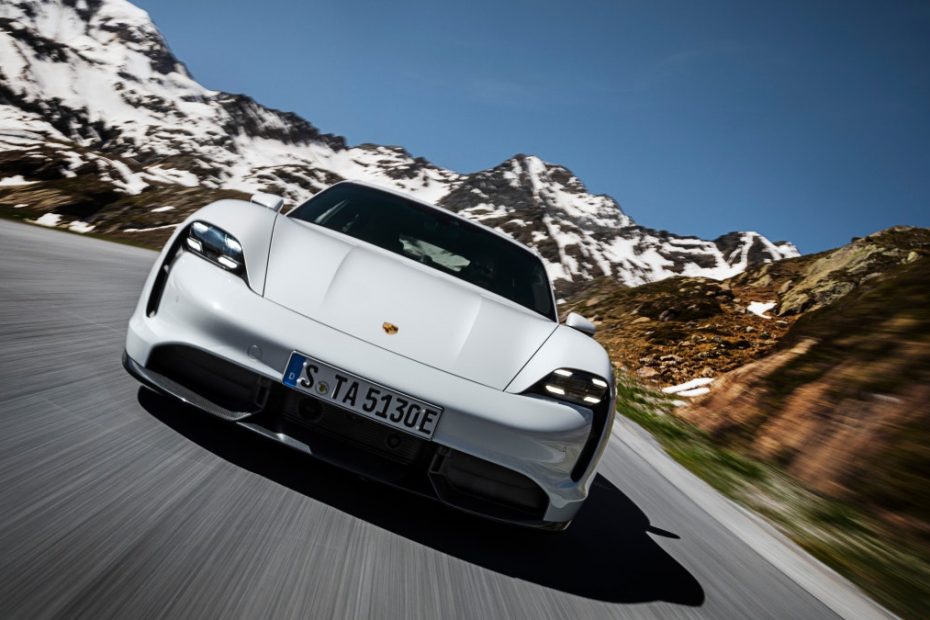 In order to be able to finance the accelerated electric offensive, the German carmaker VW is to examine an IPO of Porsche. An IPO could flush up to 25 billion euros into the VW coffers.

The advance of the Californian electric car pioneer Tesla, including the establishment of a gigafactory in Brandenburg, is likely to have given VW legs in recent months in terms of its own plans to expand electric mobility. In order to be able to stand up to Tesla, VW has announced a massive expansion of its main plant in Wolfsburg. According to product strategist Michael Jost, 70 percent of the VW cars produced should be able to drive purely electrically by 2030 said manager magazine.

To finance the accelerated electric offensive and to increase the market value of the entire group, Volkswagen is considering, according to company insiders, to bring the sports car subsidiary Porsche to the stock exchange in the medium term. VW wants to give up a maximum of 25 percent of the shares, as they say. That could flush between 20 and 25 billion euros in the coffers of the car company, as the manager magazine reports, citing internal estimates. So far, neither VW nor Porsche have wanted to comment on the media reports.

The Reuters news agency said that Porsche’s chief financial officer had estimated the value of the sports car manufacturer to be around 70 billion euros in recent years, but some analysts assumed a potential value of around 100 billion euros. VW apparently estimates the value of its subsidiary as similarly high. However, not all analysts agree on this point. At HSBC, for example, one assumes a Porsche valuation of 45 billion euros. The not so high profitability compared to Ferrari press hard on the rating.

Porsche IPO probably no longer in 2021

However, it is still unclear when a Porsche IPO is due. Obviously, there are slow-moving actors in the boardroom. In any case, an IPO should no longer be expected for 2021. In any case, the stockbrokers are pleased with the news. VW shares jumped for joy on Thursday and Friday. VW is now worth almost 90 billion euros on the stock exchange. For comparison: Tesla is currently worth over $ 750 billion. For car expert Ferdinand Dudenhöffer from the CAR Institute, the Porsche IPO for VW is therefore a good idea. The valuation of Porsche will be significantly higher than placing new shares in the VW group, said Dudenhöfer towards the shareholder.