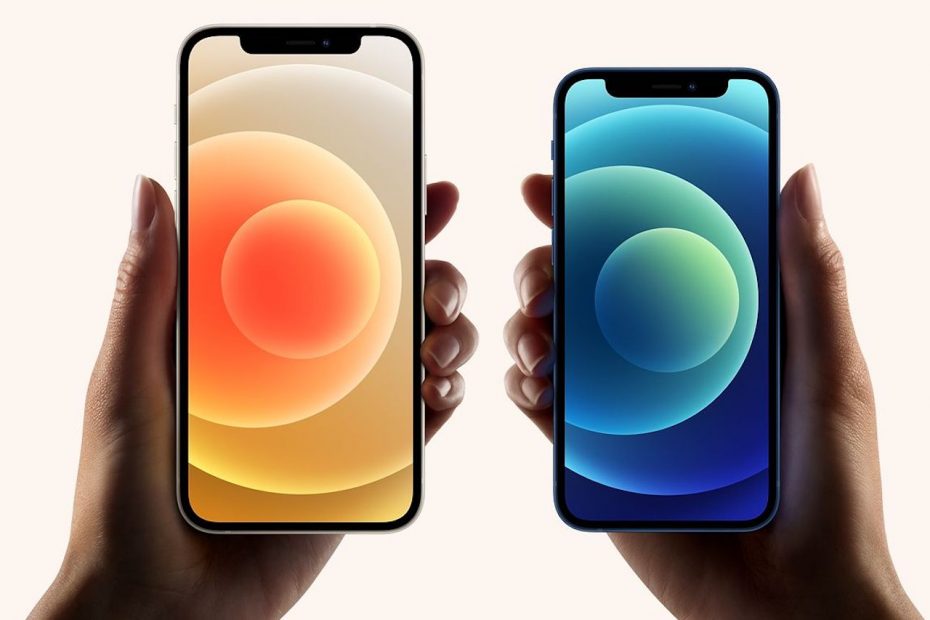 Tim Cook announces that Apple has reached the milestone of one billion active iPhones worldwide. It was 900 million in 2019 by comparison. Apple has therefore taken a new step and it wants to be major.

Apple boss tells Reuters There are currently 1.65 billion active Apple devices worldwide (that was 1.5 billion devices a year ago), including one billion iPhones. Tim Cook, however, did not give details of the remaining 650 million devices. We don’t know what the share of iPad, Mac, Apple TV, Apple Watch, and iPod touch is.

How to explain the billion active iPhones in the world? Sales have increased and Tim Cook notes that there has been a gain in particular from China. “We had two of the three best-selling smartphones in urban China”, said Tim Cook. He points out that new customers come from an Android smartphone. Others already had an iPhone and simply bought the new models. Tim Cook clarifies on this subject that there is a record of people in China who have made an upgrade.

In addition, Tim Cook told CNBC that iPhone sales could have been even greater if it hadn’t been for Covid-19. He explains that the closing of physical Apple Stores has had an impact. As a reminder, the turnover for the quarter was 111.44 billion dollars, including 65.60 billion for the iPhone. This represents an increase of 17% for the iPhone.