Beware of new malware: It spreads mainly through WhatsApp - Free to Download APK And Games Online

Beware of new malware: It spreads mainly through WhatsApp 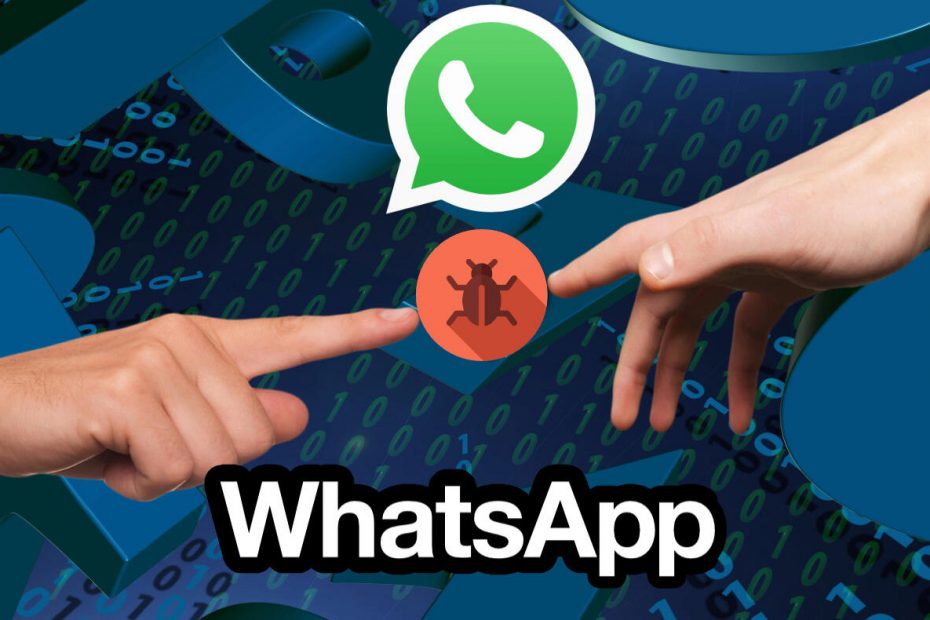 Lukáš Štefanko, security analyst at ESET, has published information about malware that spreads through the WhatsApp chat application. An infected phone may send messages to contacts that prompt you to install applications from a fake Google Play store. After installing the fake application, it will install new malware that currently only displays ads. However, it can also be misused for bank Trojans, ransomware or spyware.

You can receive new malware through WhatsApp

You can see how it all works in the video below, which Lukáš Štefanko published. As soon as you write a message to someone on WhatsApp who already has an infected phone, they will get it from you There will be a message enticing you to install the app from the Play Store. In the video, we can see, for example, enticing you to win. Clicking on the link will display pages that look like the Google Play store.

In reality, however, they have nothing to do with the Google store, and this way, malware only gets on your phone. If necessary, it will also ask you to allow installations from unknown sources. The authors of this malware cleverly exploit the fake Huawei application, which normally has to be installed outside of Google Play due to the US embargo. The requirement to allow installation from unknown sources is not so obvious. Users on Twitter replied that they also encountered this malware with a fake Netflix application.

The easiest way to prevent your malware from infecting your phone is blocking installations from unknown sources.

Have you encountered a similar message on WhatsApp or another chat application?