Better than the Switch? Steam Deck is supposed to avoid a big problem 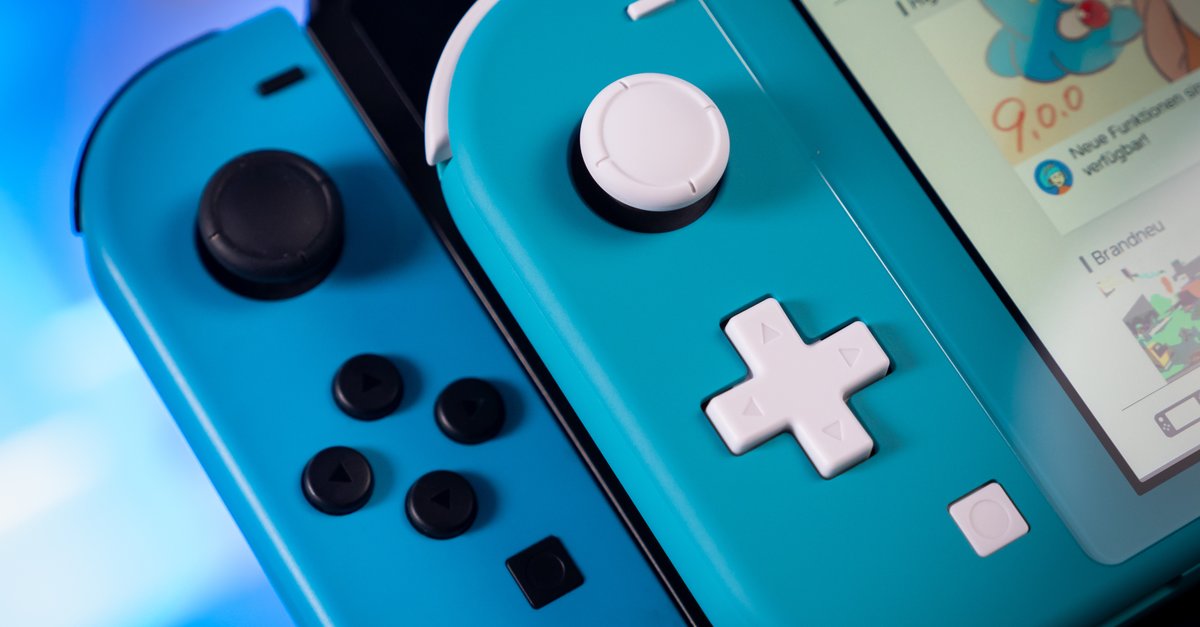 The new Steam Deck is referred to by some fans as the Switch Pro for PC gamers. Whether the new handheld will live up to this reputation remains to be seen – but one of the biggest switch problems, Valve’s alternative shouldn’t cause any worries.

Nintendo has been pilloried for years because of the construction of the Joy-Cons of the Switch. The small controllers wear out quickly with many players and from this point on they suffer from a problem called Joy-Con drift. This ensures that input signals are sent to the switch even though the player does not even touch the two sticks – an annoying problem.

But will Valve’s own switch alternative for PC gamers also suffer from it? From an interview it emerges that the developers of the handheld console took special care to avoid this mistake with the Steam Deck (Source: IGN):

“We’ve done tons of reliability tests on all fronts and with various environmental factors. We have a feeling the device will work really well. (…) Of course every part will fail at some point, but we think that people will be very satisfied and happy with it. “

“We purposely picked something that we knew how to perform. We didn’t want to take any chances. And I’m sure that our customers don’t want us to take a risk in this regard either. “

The developers admit that their hardware can also show signs of wear at some point, but they are confident that the controllers of the Steam Deck will convince the players.

After Nintendo rejected the Switch Pro, the new OLED Switch is probably the biggest competitor of the Steam Deck:

Controller problems: Not only the switch is affected

Although the Nintendo Switch’s Joy-Con drift in particular made waves, other console controllers are not immune to the problem. There were also numerous drift complaints with the PS5’s DualSense controller, which resulted in a class action lawsuit.

It remains to be seen whether Valve will manage to get around this bug completely. However, expectations of the Switch alternative for PC gamers are high. Hopefully Valve can meet these demands.