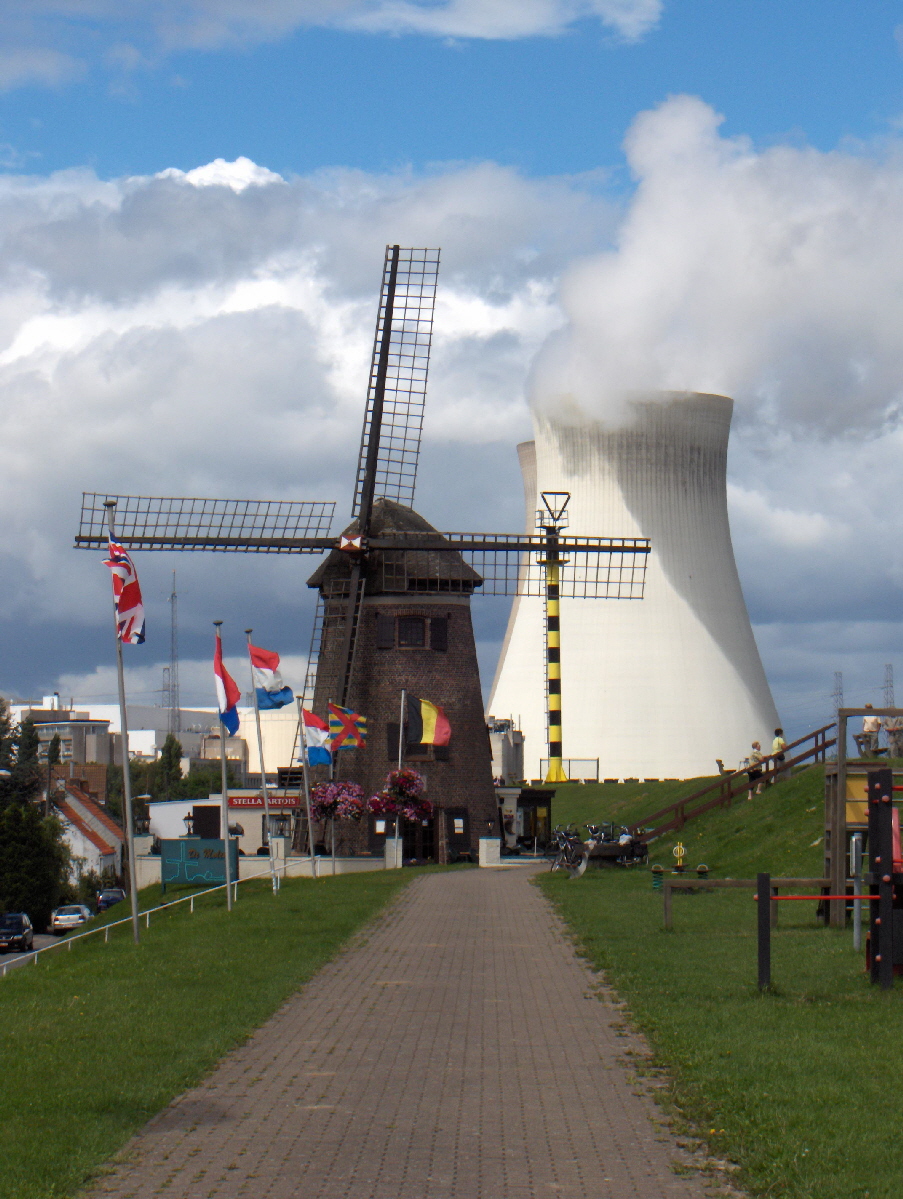 A welcome bright spot in these times of energy scarcity. Belgium has signed an agreement with the French energy giant Engie to keep the country’s two nuclear power plants in Doel and Tihange open for ten years longer, until 2035.

The nuclear power plants that remain open are Doel-4 and Tihange-3. These are the largest reactors in Doel and Tihange and keeping them open saves 1006 MW resp. 1038 MW. In total, these plants account for a quarter of Belgium’s electricity needs.

In that respect, this is one less headache to worry about. Keeping a nuclear power station open means that fifty times less CO2 is produced per kilowatt hour compared to coal. And, also important, it saves a lot of gas and coal, which Europe then no longer has to get from Russia. Grid operators in Western Europe awaited the moment when these power stations would close with fear and trembling. Those worries are now over for now.

Opponents of nuclear energy like to point out the problems with nuclear waste and the risk of accidents. They are therefore less happy with the longer operating times of these two plants and point to accidents such as Chernobyl and Fukushima.

Unlike Chernobyl, this is a much safer type. There are also no reckless experiments, such as in the Chernobyl power station. Moreover, the two plants are not located in an earthquake or tsunami area like Fukushima.

The waste problem is relatively limited, because the volume is relatively small and most of it is processed into new nuclear fuel. Only the dismantling of the nuclear reactor itself produces a lot of waste, but that problem has existed for some time. It is now moved ten years into the future. Another nice side of radioactive waste is that it becomes less and less radioactive.