Because of calls for violence: Telegram deletes hate groups 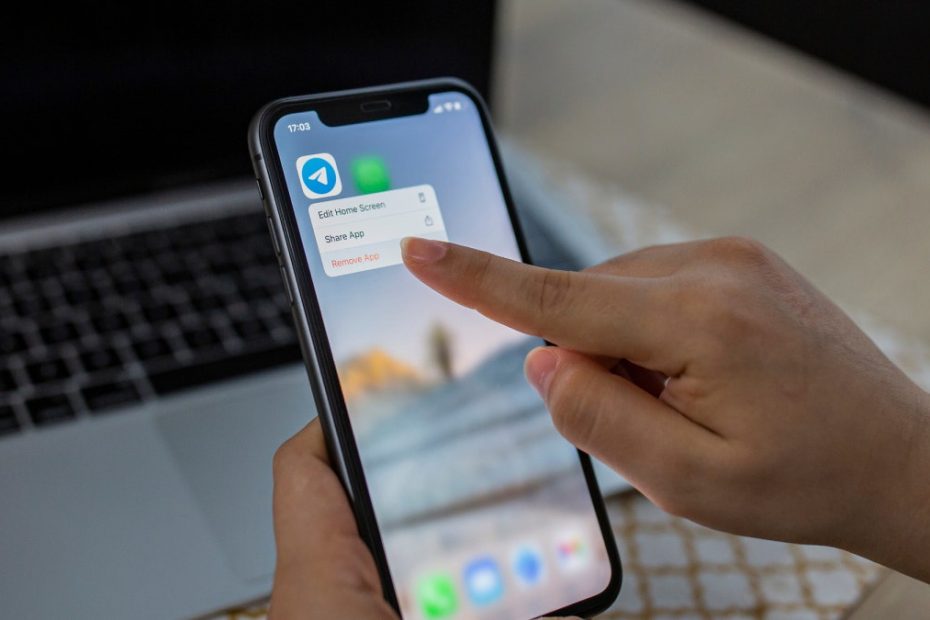 For many right-wing radicals, Telegram has long been a safe haven on the Internet. Now the messaging service has blocked several public channels calling for violence.

After the storm on the US Capitol, Facebook began to delete content that is uncritical about the events in Washington. Twitter, in turn, banned 70,000 accounts of supporters of the QAnon conspiracy. Telegram now also seems to be joining this development. The popular messaging service is said to have deleted “dozen” public chat channels in which right-wing extremists had called for violence. That reports Techcrunch citing a company spokesperson.

The blocking of the channels seems to be due to the work of the online activist Gwen Snyder to have been kicked. Snyder had called on Twitter to report right-wing Telegram channels and shared the names of relevant groups on the short message service for this purpose. “It took us less than 48 hours to put pressure on Telegram and almost completely remove ‘Terrorgram’ from the network,” writes Snyder on Twitter. According to Techcrunch, right-wing extremists then shared their address and called for violence against the activist.

Telegram: The favorite messenger of right-wing extremists and supporters of conspiracies

According to the company, Telegram is now used by 500 million people worldwide. One of the biggest differences to Facebook’s Whatsapp Messenger and similar platforms is that users can operate public chat channels. In theory, they can reach several million people. In contrast to Facebook or Twitter, there has been almost no moderation by the provider so far. This made the platform popular with supporters of conspiracy myths and right-wing extremists, whose content has already been blocked on other platforms.