AW Poll: you are bringing video doorbells into your home en masse 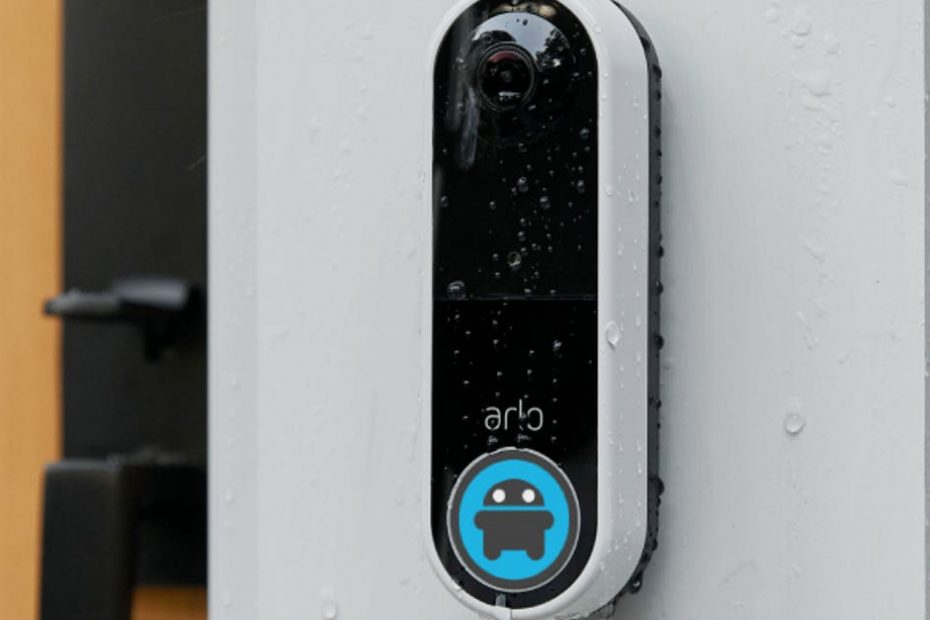 Video doorbells are part of a new trend to make the home smarter – for example, the smart doorbells ensure that you don’t have to constantly pay attention to your doorbell. Whether video doorbells are also popular with Androidworld readers: you can read it in the results of the AW Poll.

Video doorbells come in different shapes and sizes: the basic functionality – functioning as a doorbell and video camera – is the same for all smart doorbells. As soon as you compare the apps of the different video doorbells, you will see the differences. Some video doorbells show you the images from a limited number of days ago; if you want to be able to see more days, you have to take out a subscription – this applies to the Nest Hello doorbell, for example.

The video doorbell from Eufy stores all images locally

Other brands, such as Netatmo, take a different approach: instead of storing the video images in the cloud, you can insert a microSD card to write the data. That way you avoid the costs of digital storage, as well as the possible privacy concerns you might have when digitally storing the images at your front door. When choosing your doorbell, make sure that a link with Google Home is possible, so that your doorbell can also be heard via Assistant speakers.

What you also want to pay attention to is whether the video doorbell contains smart functions such as recognizing a person, the ability to talk to the person at your front door when you are not at home and an option to select at which times the video doorbell records images. In the Netherlands, it is not allowed to have the doorbell always record images of public land – you will therefore have to select from ‘where’ in your garden the doorbell starts to record.

AW Poll: doorbell or not?

There are several reasons why video doorbells are becoming increasingly commonplace. One reason is the decreasing cost of the equipment. Action recently even launched a video doorbell for less than 40 euros. In comparison, doorbells from brands such as Nest and the Ring Video Doorbell often cost more than 200 euros and usually require professional installation. However, the costs of various doorbells are lower than a few years ago, and you now also have more options for doorbells that do not require you to take out subscriptions.

Another reason for choosing video doorbells is the introduction of smart equipment into the home. What was seen as impossible and strange until a few years ago is now increasingly seen as ‘normal’. What is your vision on ‘making houses smarter’? Do you have smart equipment at home? If so, are you planning to purchase more smart equipment? Let us know in the comments at the bottom of the article.