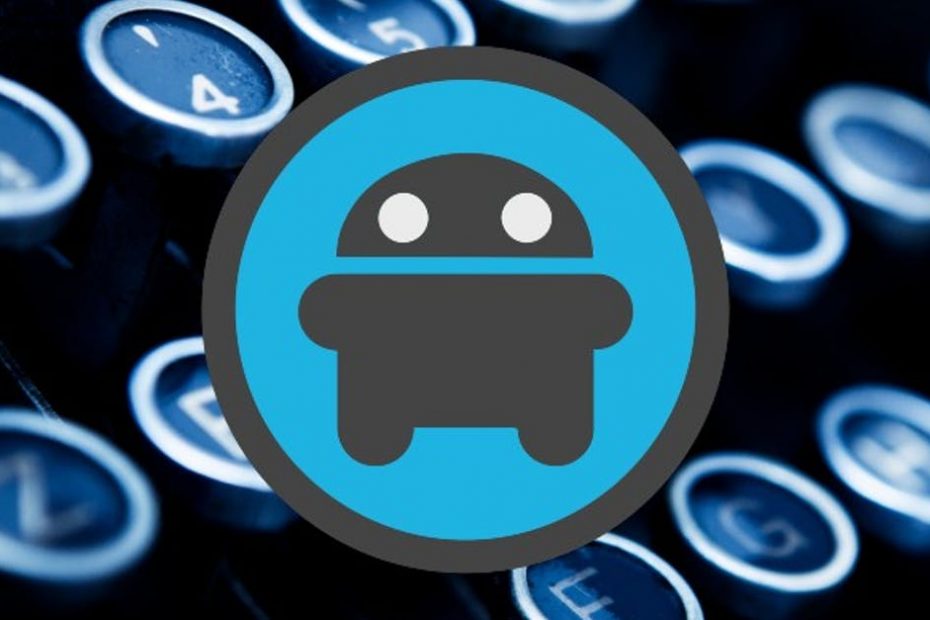 This week we discussed OpenBoard, a keyboard that makes its code completely public and respects your privacy. We are curious if you use this keyboard or have another favorite.

Many keyboard apps have appeared (and disappeared) in the Play Store over the years. For example, the popular SwiftKey appeared, which was acquired by Microsoft in 2016. From December 2016 we can also use the Google keyboard Gboard. This app originated from the keyboard that came with the Nexus devices. This keyboard app has now been expanded with extra functions that have nothing to do with letters and numbers but more with pictures and you can even type in Zeelandic.

There are also lesser known variants with at least as many possibilities. How about the open source alternatives OpenBoard and FlorisBoard? Chrooma is also a nice alternative that adapts like a chameleon to the app you are currently using. And who still remembers Swype? The founder of drag & drop text input. Many people will also not be so adventurous and just use the keyboard that the manufacturer of their smartphone provides.

Screenshot of Swype that unfortunately stopped in 2018

Chrooma as a chameleon

We held the same AW Poll in 2015 and then SwiftKey emerged as the winner. Will this app win again in 2021? Cast your vote now in our new AW Poll. Let us know in the comments why you chose this keyboard app.