AW Poll: Google alternatives are not available to you - Free to Download APK And Games Online

AW Poll: Google alternatives are not available to you 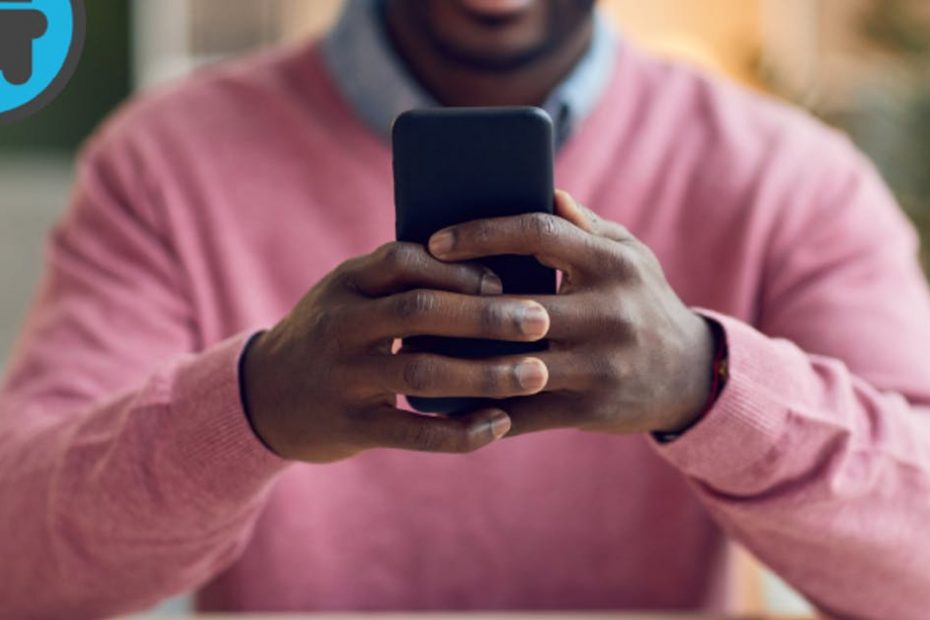 More and more manufacturers are refraining from supplying their own apps on phones and have switched to the Google app range. Whether these Google apps are also used was our question for the last AW Poll, a question that we will discuss in the AW Poll result.

During our privacy theme week, the focus was on open-source apps that do not come from Google. Yet it is becoming increasingly difficult not to depend on services that Google offers you. A life without Google Maps, YouTube or Google Search is hard to imagine – if only because there are simply few alternatives that can keep up with the user-friendliness of apps that Google provides. This dichotomy, between security on the one hand and a user-friendly app on the other, is, according to Donny Maasland of ESET Netherlands, the “core problem of internet security”.

That offering strong Google alternatives is difficult, is evident from the consequences that Huawei is experiencing at the time of writing from the trade block with the US – which means that Huawei is not allowed to install apps from Google on its devices. Although Huawei has an ever-increasing range of apps that are comparable to Google’s applications, the company lacks the many functions in Google apps and the connection throughout the entire ecosystem.

Fortunately, there are several companies that manage to surpass Google in the quality of the apps or services they offer. Take Spotify, for example, which has many times more users than Google’s own YouTube Music. Microsoft also offers many work applications that compete directly with Google’s Docs apps. Also in the field of podcast apps, Google is being overtaken by other developers of podcast apps, such as Pocket Casts and Acast.

AW Poll: what do you use?

For this AW Poll, we wondered what your app list looks like. Does it mainly contain Google apps, or do you prefer (privacy-friendly) alternatives? Results of the AW Poll show that we are mainly dealing with Google apps enthusiasts. 63 percent of readers voted for this option. Yet the Google feeling does not dominate for everyone, 22 percent of the readers indicate that the distribution is ‘fifty-fifty’.

A small proportion of our readers, accounting for 13 percent of the votes, indicate that they prefer to use Google alternatives. The comments mentioned several alternatives to Google apps, such as YouTube Vanced as a replacement for the regular YouTube app and DuckDuckGo as a search application.

What do you think of such alternatives? Have you ever tested them? Let us know in the comments below the article, and be sure to share other Google alternatives there.