AW Poll: Do you want Samsung to make a Wear OS smartwatch? 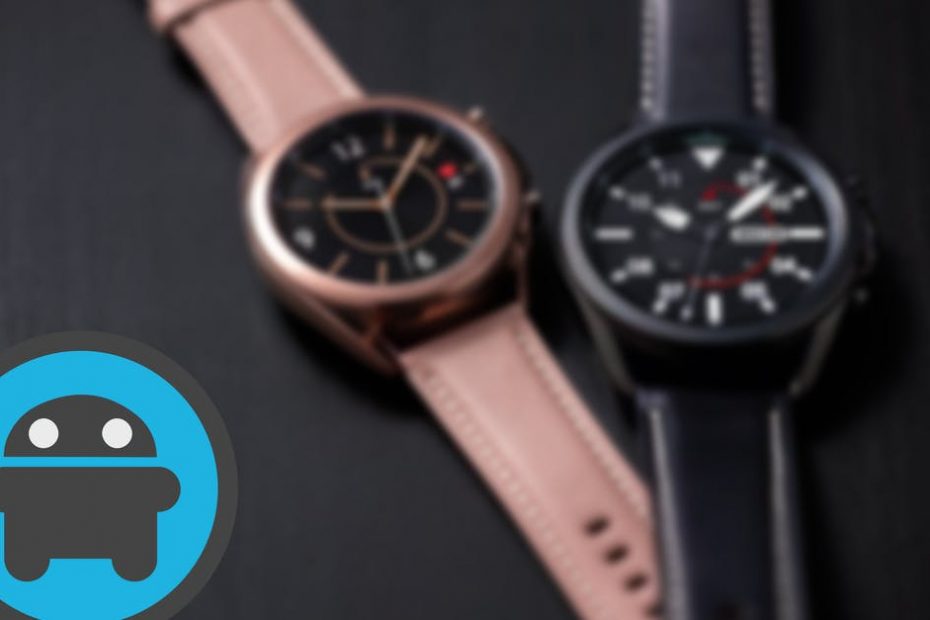 Samsung switched to Tizen in 2014 for its smartwatches, but that will change this year, according to several rumors. Samsung would like to return to Android. We are curious if you would be interested in a Samsung watch that runs on Wear OS.

Samsung took the leap from Android to Tizen for its Gear smartwatches in 2014, but is now preparing for a jump to a different operating system – Wear OS should become the new home for Galaxy smartwatches, Ice Universe says. For the time being it will remain a rumor, an official announcement from Samsung has not yet been sent out and according to GalaxyClub that will not be until the end of the year.

A switch from Tizen to Wear OS would mean for Samsung that it has to say goodbye to its Bixby voice assistant. In addition, it means for Samsung that it can exert less influence on the functions of the operating system that runs on its smartwatches. Samsung is also more tied to the style of Wear OS. That while it had free rein with Tizen for the introduction of its One UI interface.

Negative consequences are one side of the switch as it would also have a number of positive consequences for users. The most important is the range of applications – that is many times larger in the Play Store than on Samsung’s Galaxy Store. If Samsung actually dares to switch to Wear OS, it will also lead to increased attention from developers, who can focus completely on Wear OS.

Not to be forgotten is that it would also become easier to link Galaxy smartwatches to your Android phone. Currently, all kinds of additional apps are required for this if you do not have a Samsung phone. You only need one app to connect Wear OS watches, and that applies to all Android devices. Take the negative and positive outlook with some grains of salt for now, given the leaked details are very sketchy.