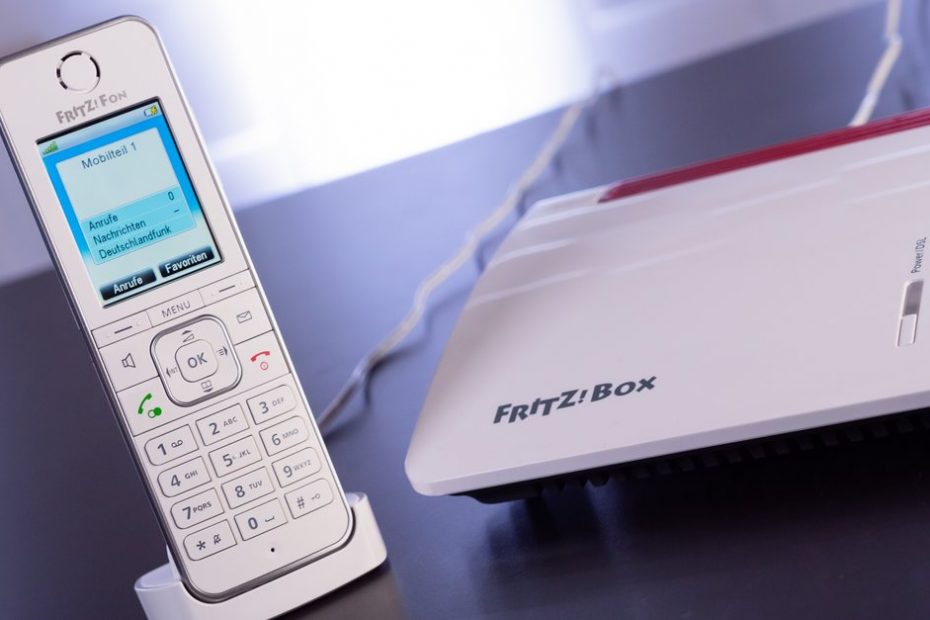 With the turn of the year, some Fritz boxes and repeaters from the German manufacturer AVM have reached the end of their intended service life. Some of them will no longer receive new updates from now on. Official support for some devices has now also expired. Which Fritz boxes are affected? 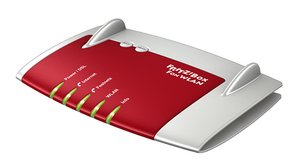 Fritzbox: These AVM routers remain without an update

With immediate effect, two Fritz boxes will no longer be supplied with new software. On the one hand, the Fritzbox 6590 Cable and the Fritzbox 7580 are affected. Both routers have reached the end of their operating time at the turn of the year. From now on, both Fritzboxes will no longer receive updates. There is still official support from AVM, although this will end at the end of June 2021 or November 2022.

The Fritzbox 6590 Cable came onto the market as a flagship in June 2015. The router, which is now getting on in years, does not receive any updates after five and a half years. The successor, the Fritzbox 6591 Cable, is an alternative.

The Fritzbox 7580 was presented for the first time in spring 2016 and then officially went on sale in September 2016. It is considered a slimmed-down variant of the later Fritzbox 7590, which has now overtaken it.

Tips about Fritz boxes in the video:

In addition to the Fritz boxes, the repeaters from AVM are also popular. There have been no updates for two models since 2020. With the turn of the year they are no longer officially supported. Both models 1160 and 450E are affected. The repeaters came on the market in November 2015 and 2014, respectively. The Repeater 3000 is a much more modern and faster alternative, which no longer has to put the recommended retail price of 129 euros on the table.

The end of the intended operating time will soon also be reached for the 310 repeater. The device has not received any new software since February 2020. From the end of December 2021, there will no longer be any official support from AVM.