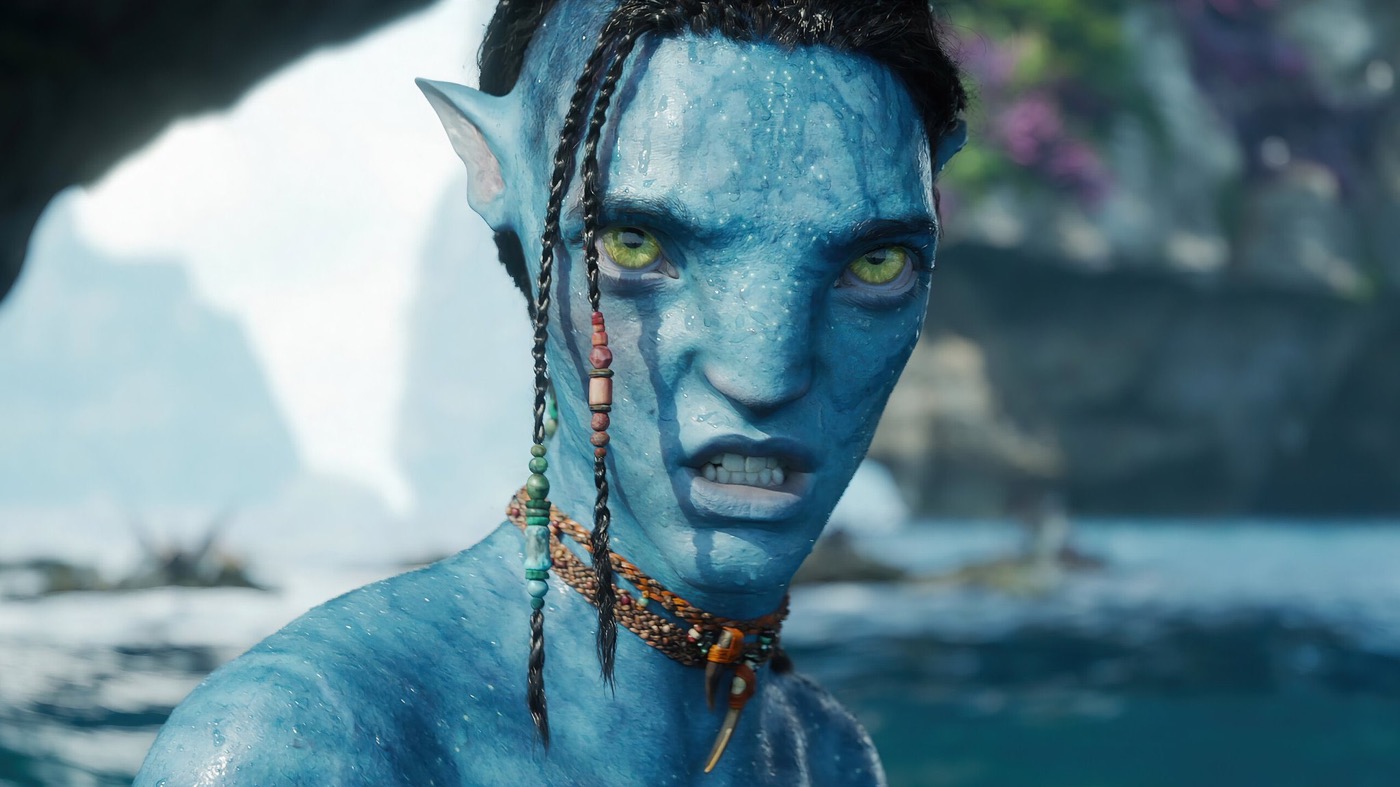 Avatar: The Way of the Water is a real success, James Cameron’s film has reached the milestone of 2 billion dollars in box office receipts. It is the sixth film to have reached this more than notable threshold and the first to have done so since the start of the Covid-19 pandemic.

In fact, James Cameron has three films that have exceeded $2 billion at the box office with Avatar, Avatar: The Way of the Water and titanic. The other three films are Avengers: Infinity War, Avengers: Endgame and Star Wars: The Force Awakens. Zoe Saldaña happens to be in four of the biggest hits in cinema (both Avatar and both avengers).

To date, the first film Avatar from 2009 remains the highest grossing of all time with $2.92 billion. Here are the top 10: