“At the height of the app horror, I was in 68 group apps” 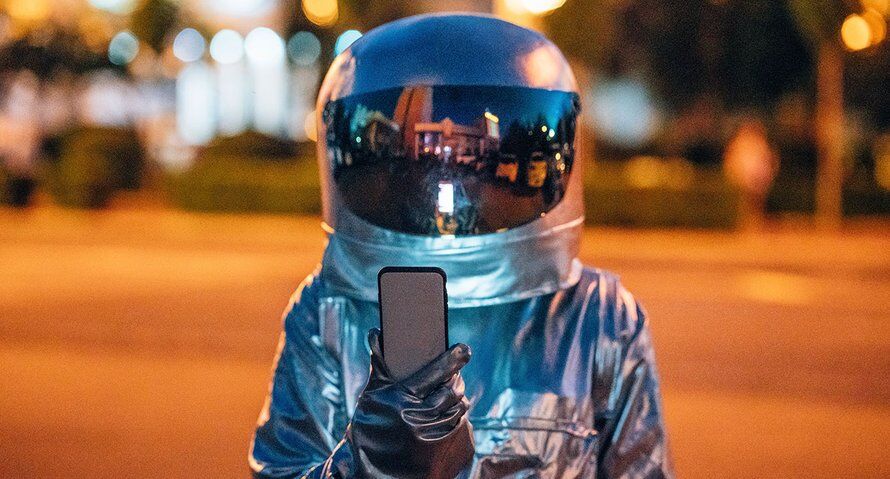 The fact that it is used to discuss the gift for the teacher is already bad, but if thirty pairs of parents start sharing joys and sorrows on it, you wish that the phenomenon of group chat had never been invented.

“Being added to group apps unsolicited? Sorry, but I always unsubscribe immediately. Unkind? Maybe. But it prevents burnout. At the height of the app horror, I was in – don’t be alarmed – 68 different group apps just for the kids.

“There were pings, beeps, lights going off all day long”

Take it easy: four children, three different schools, four different classes, each with their own friends with invitations to parties and parties, and they all play two sports that require their own apps. And then I’m not even talking about the branches such as ‘TrainerMarkgaattrouwen’ and ‘GiftJuffendag’. All day long there were pings, beeps, lights going off. Impractical, so without information? That is doubtful.

I am still registered with the official Parro and Magisterapps of the school. But in the self-formed groups you have a day’s work searching for the serious reports among the hundreds of nonsense messages and smileys.

Usually I send an app to the relevant administrator asking if she wants to pass on really important information to me privately. Often no problem if I explain my family composition with the complicated math sum about the crazy number of apps with ditto notifications.”