‘As soon as someone touches his cutlery, he needs new eating utensils’ 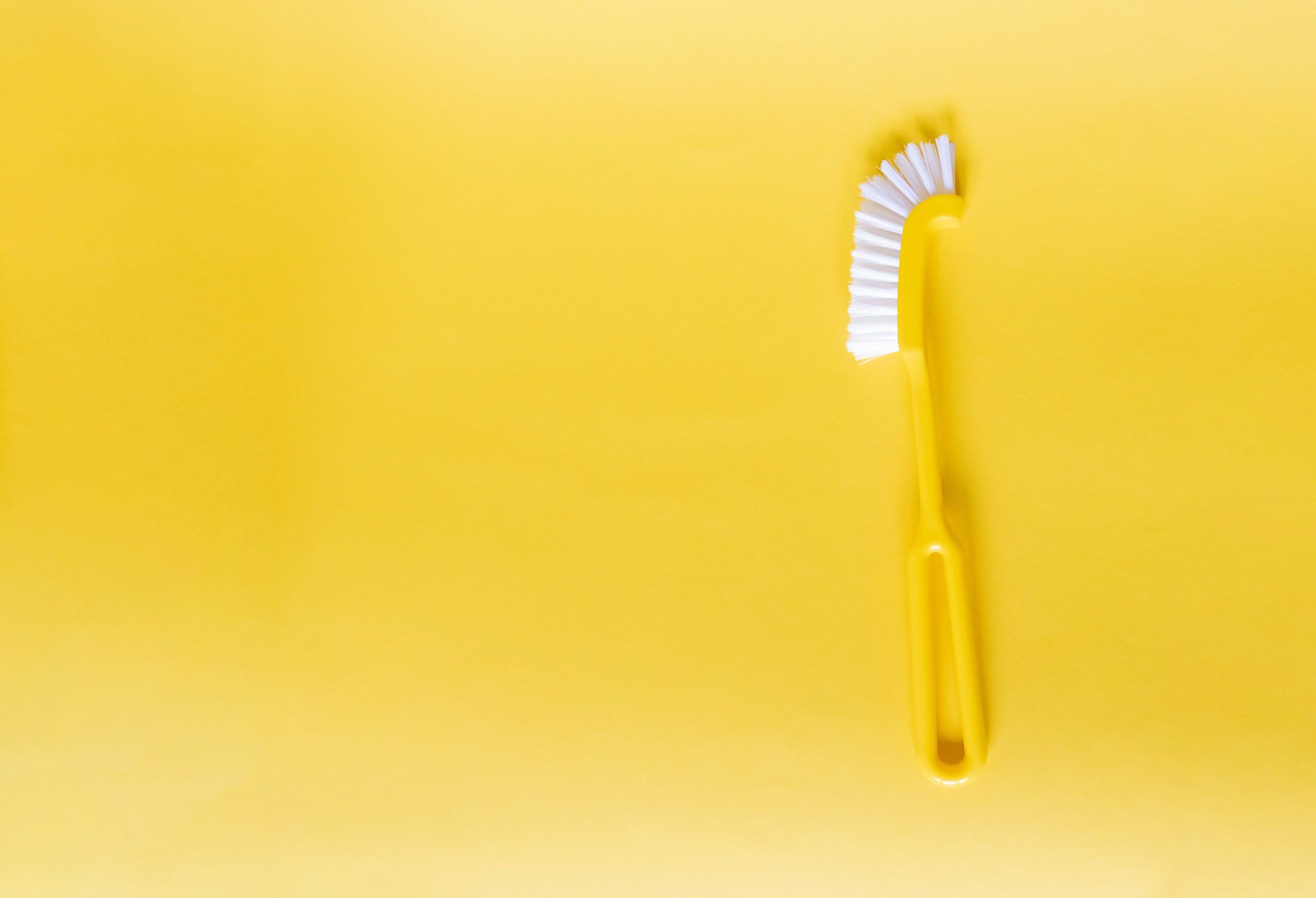 It is not energy efficient: a daughter who has to turn on all the lights (also during the day) and a son who doesn’t want to know anything about clean plates because someone else has touched them. But yes, what do you do against such a tic?

“Both my eldest and youngest son have quite a few quirks. Mente has been obsessed with light since he was two. He has to touch all light switches wherever he is and preferably the lights at home are on all day long – even if it is high summer.

Read also – Tics in children: here’s what you can do about it >

Our daughter Marly has nothing crazy, but eldest son Jeffry always walked on his toes from one and a half to five years old. When he finally got rid of that, he developed a “don’t touch my stuff” tic. He immediately needs new eating utensils as soon as someone touches his cup, plate or cutlery. Sometimes my kitchen counter is full of drinking cups or still clean plates that mister is ‘dirty’ because of the possible presence of fingers of a family member.

In addition, he insists that his clothes fit well, right down to the seam and thread. His shoulders exactly in sync, his pants in the fold and his sock doesn’t fit properly, then he takes off his shoe as many times until it fits perfectly. My husband can’t stand that. He invariably enters into a discussion about it, to which Jeffry merely shrugs. I’m pretty easygoing myself and I have quite a bit of patience. Or I’ll have Jeffry help with the dishes. If he grumbles that it’s too much, I always laugh: ‘Well half is yours!’”