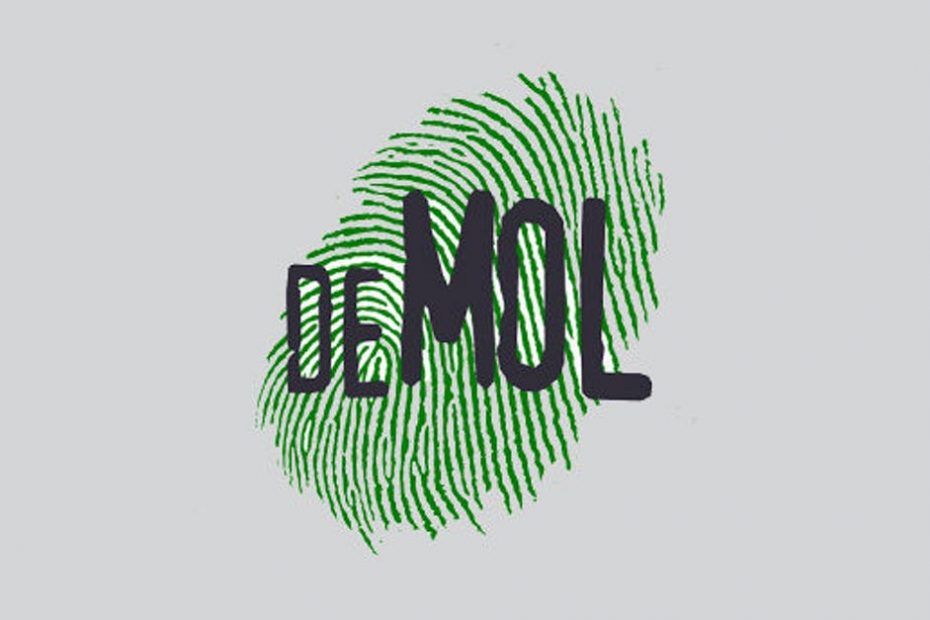 After the exciting anniversary season of Wie is de Mol? It is now time for the 21st season of the popular program. The candidates are now known, and the app is also ready. Now you!

Who is the mole?

Who is the mole? is an exciting and adventurous game program in which a team of famous Dutch people carry out assignments and at the same time hunt for De Mol. The assignments are spectacular and exciting and require an enormous dose of inventiveness, stress resistance, intelligence, insight, courage and above all people knowledge from the candidates.

These are the candidates

The candidates of season 21 of Wie is de Mol? Are known. It concerns the following persons:

These candidates will plunge into an adventure full of contradictions in the Czech Republic and start the hunt for the Mol. The presenter is Rik van de Westelaken.

When does Wie is de Mol start?

Who is the mole? can be seen from Saturday 2 January at 8.30 pm at AVROTROS on NPO 1. Who is the mole? is also accessible to blind and partially sighted people. They can follow the episodes with audio description in the free Earcatch app.

The 21st season can of course also be followed via the app. The group game is central in this app. You bet points on the candidates you suspect as Mol. Then you can do it alone or together in a group. In the app you can create a pool or participate in a pool for which you have been invited. Every week after the episode, the points are divided among the candidates you suspect. The remaining candidates will give you a doubling of the bet. You lose the bet on a knockout. Have you bet all points on the dropout? Then you have lost all your points and you can no longer play.

In the app you can also view national suspicions of candidates and the latest news from Wie is de Mol? to follow. New in the app is Molvisie: Are you an attentive viewer and do you see something suspicious in the broadcast? Let us know via Molvisie and who knows, your theory will be discussed in MolTalk. You can download the app via the button below.

Are you going this season of Wie is de Mol? follow and play via the app? Let us know in the comments below this article.

Who is the mole?

After the exciting anniversary season of Wie is de Mol? It is now time for the 21st season of the popular program. The candidates are now known, and the app ..