Are you looking for a quality Android TV box? Check out this from Nokia - Free to Download APK And Games Online

Are you looking for a quality Android TV box? Check out this from Nokia 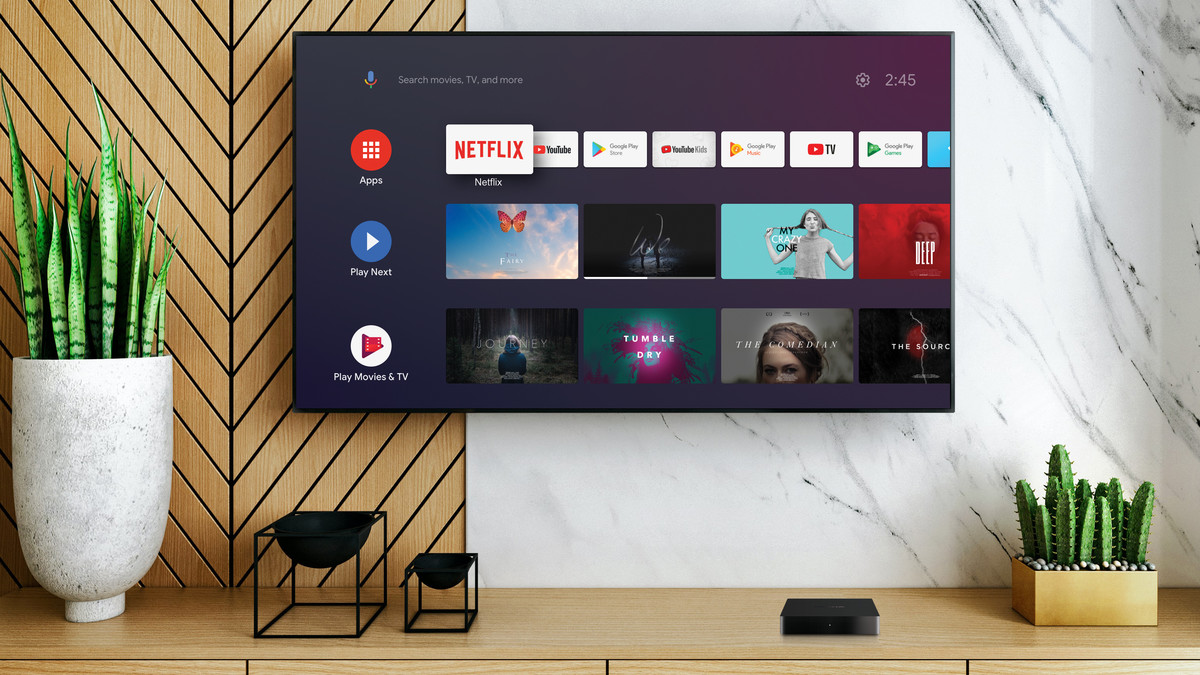 There are many Android TV boxes on the market, but the vast majority are cheap models with modified, so-called Android tablet, which, however, is without the necessary certifications, which results in a problem with the functionality or control of many premium applications. Although models with the Android TV OS, designed for large screens, have also started to appear in the offer, there is often a problem with these, for example. with certification for Netflix in 4K quality, or in poor quality or insufficient HW, which will cause problems with the fluidity of the system and applications.

The Finnish manufacturer NOKIA has extensive experience with Android devices, so it did not compromise on development and for its 4K UHD Android TV box it has assigned the best that you can currently find among certified Android TV boxes.

And it’s not just Android version 10, the Nokia Streaming BOX 8000 has one of the most powerful Amlogic S905X3 chipsets with a 4-core Cortex A55 processor running at 2 GHz and over 21000 DMIPS, providing a solid foundation for a truly powerful system.

They have a MALI-G31 graphics chip, fast enough 2GB RAM (yes, 2GB is enough for Android TV) and 8GB eMMC 5.0 Flash memory, which can be expanded with USB Flash.

Processing in the highest quality

Just grab it in your hand and you can feel by weight that you do not have a toy in your hand, but a well-executed box. The same can be said for the remote control, which clearly declares that this box is intended for the reception of Internet television and VOD content.

Thanks to the numeric buttons, which are also backlit, the comfort of watching TV is unrivaled. You don’t have to point anywhere with the controller, as it works via Bluetooth and you can use Google Assistant’s voice control with the built-in microphone.

Stable and fast connection is the basis

You can connect it to the network either by cable via the Ethernet port or wirelessly. Wifi antennas are internal, they can work in a Dual band, at 5Ghz it reaches speeds of over 200 Mbps without any problems. Of course, there is Bluetooth 4.2, which you can use to connect a soundbar, headphones, external keyboard, or gamepad for playing even relatively demanding games.

There is a USB 3.0 port (expandable with a USB HUB) and also a USB-C port, which you can use to charge your mobile devices. The HDMI port is in version 2.1, supports the simultaneous TV control function (HDMI-CEC) and allows video transmission in 4K quality at up to 60 frames per second. However, you can also enjoy surround sound in top Dolby Digital + quality via the optical SPDIF output. The AV output is intended for older TVs, so with this box you can create a multimedia center in another room, without the need to change the TV.

The manufacturer provides software support, the box can be updated online without losing settings. The Android TV interface is very clear and easy to use, even a child can handle it. Responses are ultra fast, the transition between applications without the slightest jams and the smoothness of the entire system will literally be carried away.

You can also run Netflix in 4K, Youtube in 4K, or search the Google Store directly with the buttons on the remote control. However, you can install many more, there are thousands of them available. We tested the functionality of Skylink Live TV, HBO GO, Magio GO, Horizon GO, AntikTV, VOYO, O2TV, watching TV, better TV and, of course, the popular Player KODI 19 Matrix.

It can play demanding 4K videos with high bitrate with ease, in KODI it can also play a 4K movie with a size of 70GB over the network, but it also supports playback from a local network drive or NAS, or from a connected USB storage.

When buying an Android TV box, consider not only the price, but also the performance and quality of the box design. However, most importantly, make sure that it has the necessary certifications so that you do not have a problem with the functionality and use of your favorite applications in the future.