“Are we having a nice baby now?” 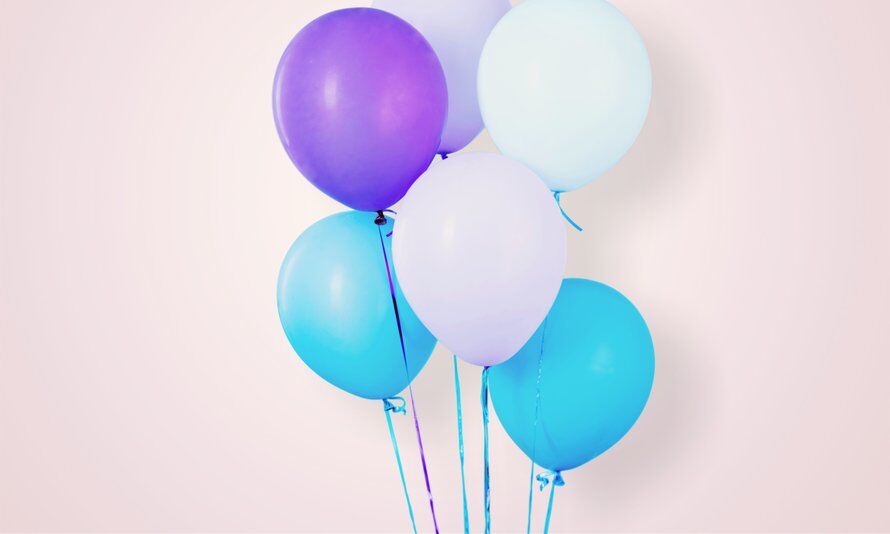 As a future big brother or sister, the expectations around that baby run high and then it can happen that the reality is very disappointing.

“On the way back from a visit to friends, where we had just shown his baby sister who was seven months old at the time, Alex suddenly asked if we were going to have another baby.

Surprised, I responded with: ‘No, we just got one, didn’t we?’ He says, “I know, but I want a nice one now.” Earlier, the friends had told him how cool it was that he now had a sister to play with. Apparently he had thought about that.

“Now I want a nice baby”

A few hours later the high word came out. Gerjanne was no use to him, she was so small, she couldn’t play at all. So please have a nicer baby. I had to laugh a lot about it. Especially now that they are older, both gifted as well, they are the best of friends. They share jokes, inventions and pastimes. So it all worked out well.”

Read also – ‘My son hated the arrival of his new sister’ >

“Mats was busy discovering the differences between boys and girls. For example, when I was on the toilet, he asked about his penis and I explained to him that only boys have penises.

“He would rather have a sister”

One evening when I had bathed both boys, he took a good look at his little brother and asked me if we could do something with that cock and maybe make a girl out of Shem. He would rather have a sister. He noticed that Sem was taking away toys more and more often and he didn’t like having to share his cars. A girl who would stay away from his ‘boy toys’ would suit him very well.”