Are e-cars really more expensive to repair and maintain? 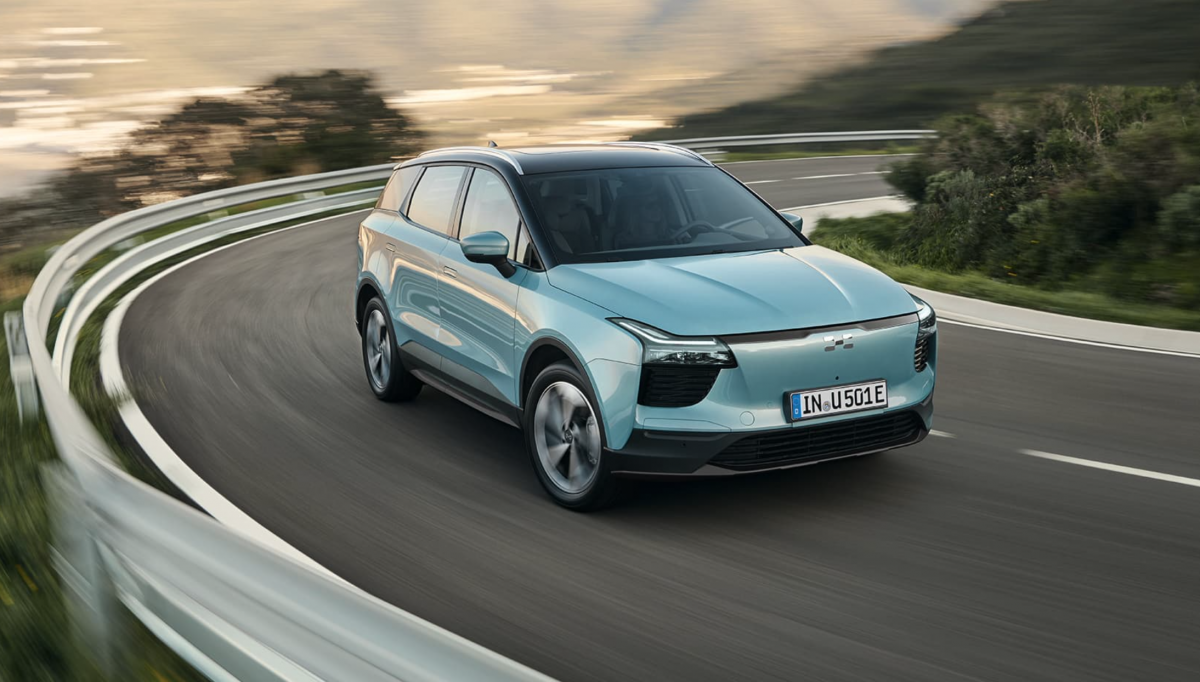 When it comes to the repair and maintenance costs of electric cars, the information on the internet is sometimes contradicting. It’s worth taking a closer look.

Rumors and misinformation often come into circulation because, in principle, correct knowledge is placed in a wrong context in the media or is not viewed in a sufficiently differentiated manner. This happens particularly often with topics that are already controversial – for example, in electromobility.

Once again, the critics of electromobility saw themselves confirmed: electric cars are not only more harmful to the environment than combustion engines and overload our power grid, no, they are even more expensive to run.

A big problem nowadays is the fact that in many cases only the headings of articles are read. For example, you only learn in the text that Allianz has evaluated damage data from the years 2018 to 2020 for its investigation. Since there were very few electric cars in this period anyway, and even fewer workshops that could carry out the corresponding repairs, the costs were of course correspondingly higher. Most car dealerships make no secret of the fact that the hourly rate for an electric car is higher than for a conventional vehicle.

And then there is the famous marten bite. “Up to 7,000 euros are due” if a marten nibbles on the high-voltage cable and it has to be replaced. However, if you read on, you will learn that many manufacturers use exchangeable protective sheathing, which reduces repair costs by a staggering 97 percent (!).

Another reason for the higher repair costs are certain manufacturer specifications, for example that in some vehicles the entire battery has to be replaced if the airbag is triggered in an accident.

But what exactly does that tell us now? It is not surprising that with such a new technology the repair costs are slightly higher than with the combustion engine, which is well over a hundred years old. In just a few years – when electric cars are the rule and no longer the exception – repair costs will also drop significantly. Especially since development is advancing rapidly in the area of ​​particularly cost-intensive battery technology.

By the way: The Allianz investigation only looks at the costs of any repairs. The fact that electric cars are significantly less susceptible to defects due to the lower number of wearing parts is not mentioned.

What is also noticeable in the discussion: While Allianz is only concerned with accident damage, many transfer the supposedly higher costs to maintenance – and that is simply wrong. An electric car has no radiator, spark plugs, exhaust system, toothed belt or fuel filter, and no oil changes are necessary. Brake wear is also significantly lower due to the recuperation.

In other words: if you are not involved in an accident with your electric car, you will benefit from significantly lower maintenance costs compared to a combustion engine. The Aiways U5, for example, does not have to be serviced for the first time after 100,000 kilometers – and Tesla does not have a classic annual inspection either. Only a few German manufacturers are still sticking to the annual workshop appointment for their fully electric models.