AR / VR headset: the metaverse does not interest Apple 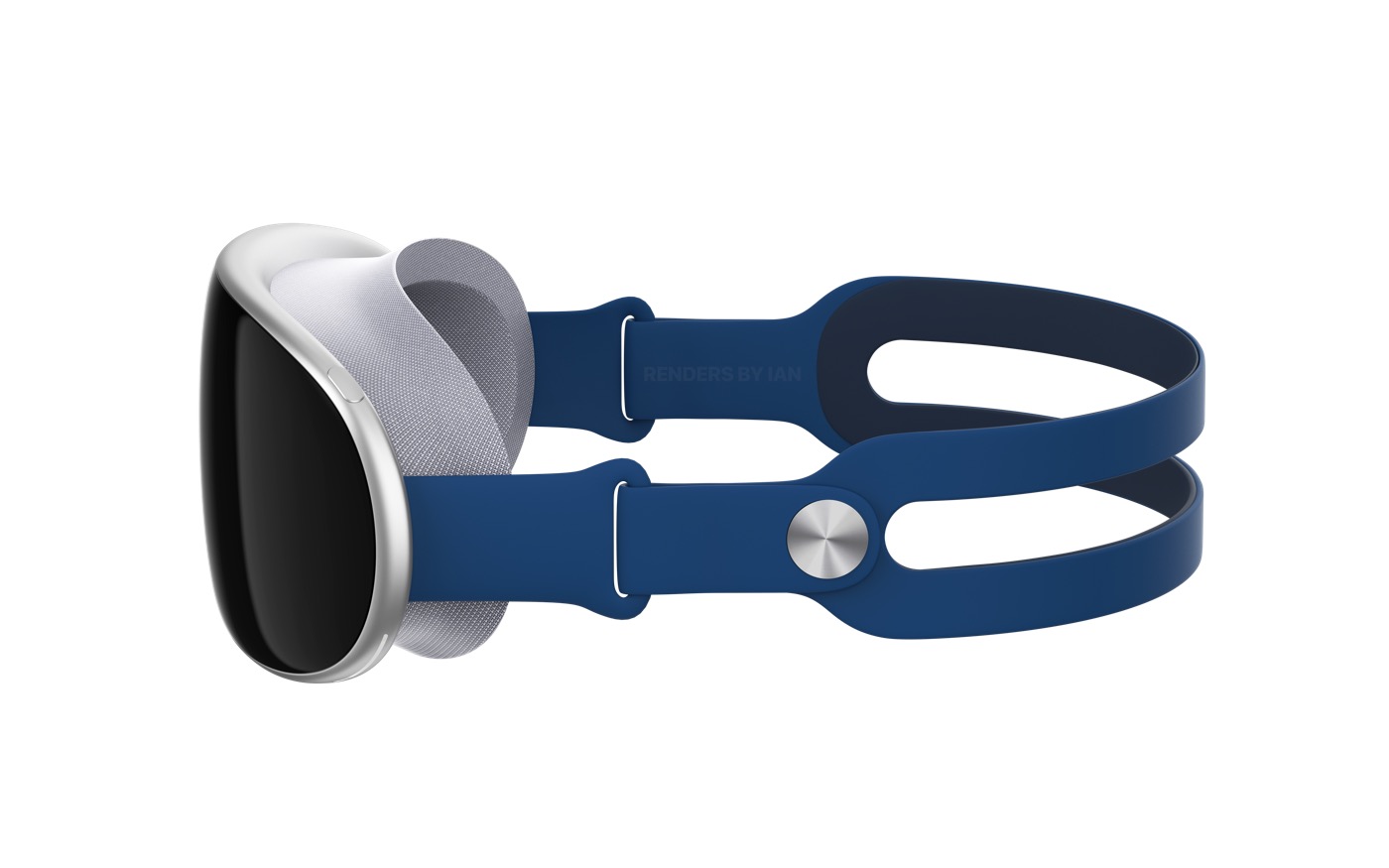 Apple’s augmented and virtual reality headset won’t bet on the metaverse according to Bloomberg’s Mark Gurman. The manufacturer would thus have a completely different approach from Meta / Facebook and other companies.

No metaverse for Apple and its headphones

The metaverse is a virtual universe, as much to say that a virtual reality headset can be suitable. Meta is building on this, with Mark Zuckerberg feeling that this is clearly the niche for the future. But Apple is obviously not at all interested in this idea. “The idea of ​​an entirely virtual world in which users can escape – as in the vision of the future of Meta / Facebook – is beyond Apple’s limits”, Explain Mark Gurman.

Apple’s idea would be to have a combination helmet that you wear for a few moments and not all day. The carriers could thus play, communicate, see contents and do other things. But Apple doesn’t want everyone to wear their headphones from morning to night. In any case, there is little chance that autonomy is so important. Conversely, Meta would really like her helmets with the multiverse to really be something everyday.

If we are to believe the latest rumors, the Apple headset will be released at the very end of 2022. There would be few quantities at launch, we would have to wait until 2023 to have a “real” stock. As for the price, expect it to be expensive. Rumors from the corridors suggest it will be several thousand dollars. The price of $ 3,000 has already been mentioned.